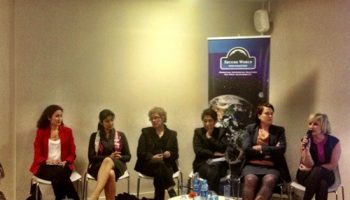 Cooperation vs Competition in Space Activties

The May 21 panel discussed the role of cooperation and competition in a global space sector with ever more confined resources On May 21st the... Read more → 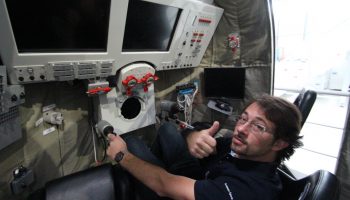 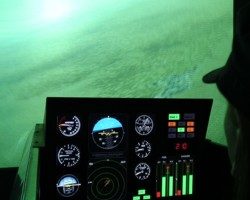 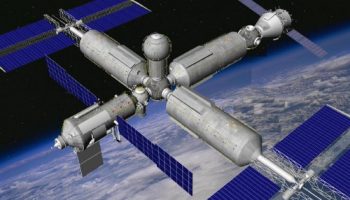 OPSEK: After ISS – the Next Mir? 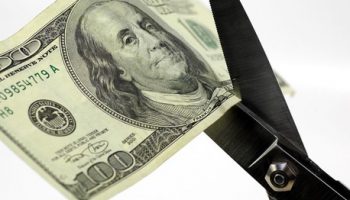 After months spent attempting to unravel the US budget knot, Congressional hopes to reach a balanced budget balance were, once more, disappointed... Read more → 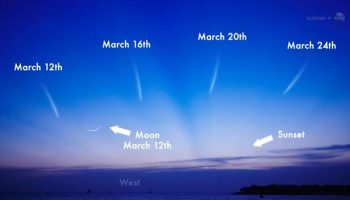 Visibility of Comet PanSTARRS in the Northern Hemisphere (Credits: NASA). €359 is the price for the special, two hour flight that 88 lucky... Read more →