Holding a BS in Mechanical Engineering, a MS in Engineering Management from Middle East Technical University (METU), Turkey, and a second MS degree on Space Sciences from International Space University, France, Göktuğ is now working as a researcher at NASA Ames Research Center, California. Besides his current work on space debris mitigation, he is also interested in asteroids, colonization on Mars and space launch vehicles. He is also a PhD candidate on Operations Research. 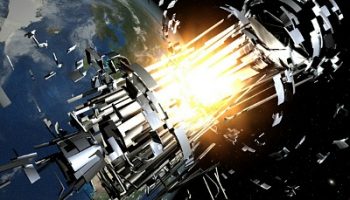 More than 7,000 satellites have been launched into Earth orbit since Sputnik. However they stop functioning once they are out of fuel or one of their... Read more → 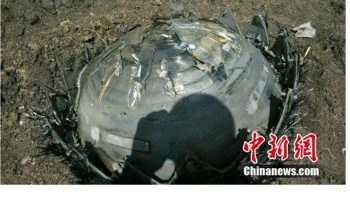 Russian Proton-M rocket fails to inject its domestic payload into the desired orbit during its launch on May 15, 2014. Russian Space Agency... Read more →

Today, energy is possibly one of the most critical sources for humanity. On Earth, we make use of different energy resources such as fossil fuels... Read more → 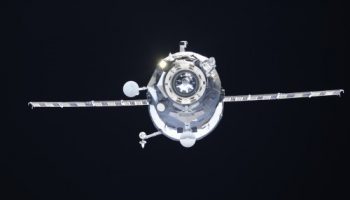 Malfunction of Kurs-Na Resulted in a Manual Dock with ISS

On November 29, 2013, Russia’s Progress M-21M resupply vessel had to be manually docked to ISS, due to the failure of the spacecraft’s Kurs-NA... Read more → 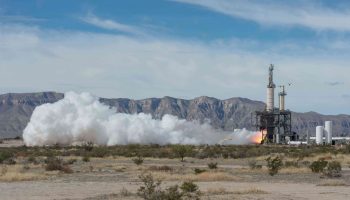 Close up of the BE-3 static fire test (Credits: Blue Origin). Blue Origin successfully made a static firing test of its Blue Engine-3,... Read more → 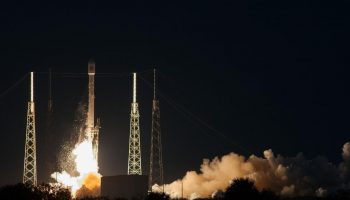