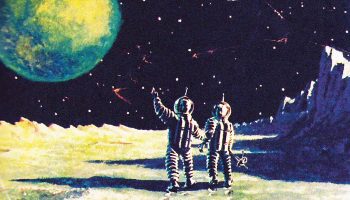 When Russia Won the Space Race: A Cold War History, in Pictures

In 1957, the USSR put the first satellite in orbit; in 1961, the first man. A new book collects rare images from triumphs that proved... Read more → 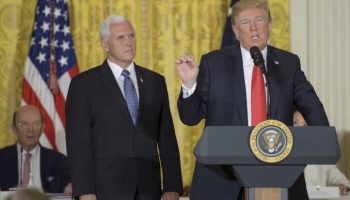 Space Safety and Sustainability and the Creation of ‘Space Forces’ 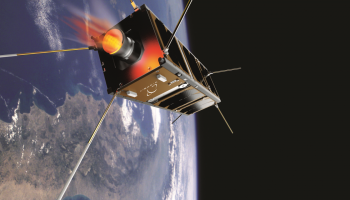 D-Orbit, a space systems company based in Italy, is about to launch D-Sat, a satellite with the ability to remove itself from orbit in a direct and... Read more → 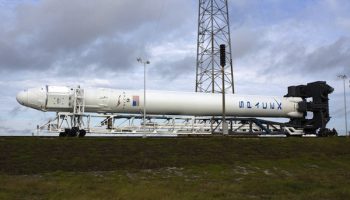 The September 1, 2016 explosion at the Cape Canaveral launch pad, which destroyed the SpaceX Falcon rocket and its payload, the Amos 6 communication... Read more → 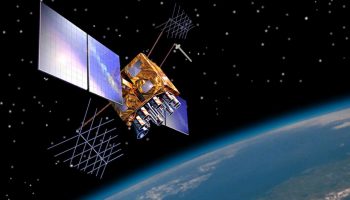 GNSS and its Vulnerability

Global Navigation Satellite System (GNSS) is perhaps one of the biggest scientific achievements in the recent years after internet which is impacting... Read more → 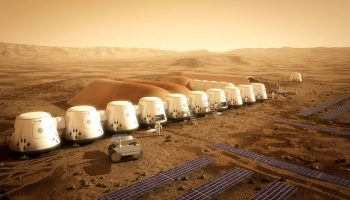 Is A One-way Mission To Mars Safe?

Never before has the idea of a manned mission to the red planet been as present and as real as it at present. The various Mars manned missions... Read more →