Guillaume comes from France and is passionate about advancing technology and space exploration. Physicist, R&D engineer, and software developer, he spent many years in the German car industry and the French and Japanese electronics industries. Guillaume recently enrolled in the International Space University, working towards an MSc in Space Management. 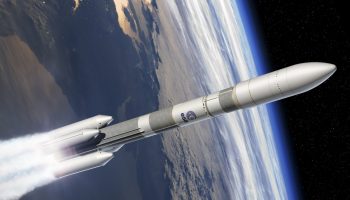 Past and Current Ariane Launchers

With a recent 63rd consecutive launch success, the European launcher Ariane 5 has a leader position on the commercial launchers market. In order to... Read more → 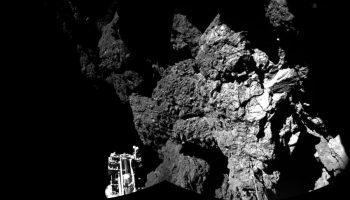 Rosetta is an ESA deep space mission whose main objective is to rendezvous and orbit around the comet 67P/Churyumov-Gerasimenko in order to perform... Read more → 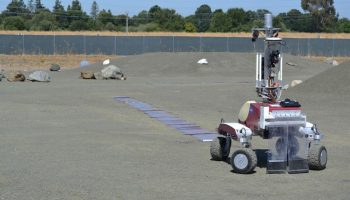 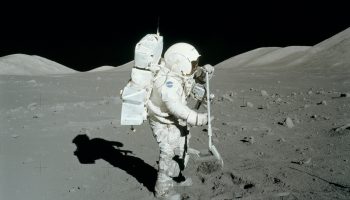 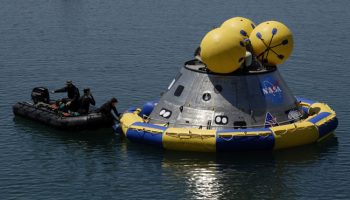 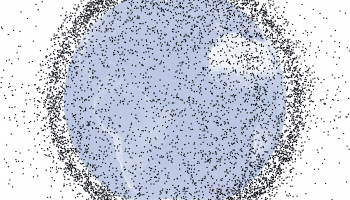