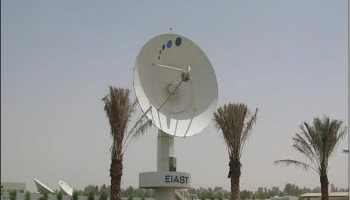 There are dozens of emerging space nations around the world seeking to capitalize on dramatic increases in space technology accessibility. We take a... Read more → 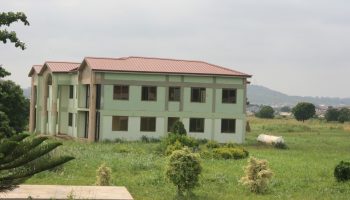 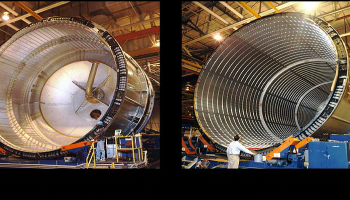 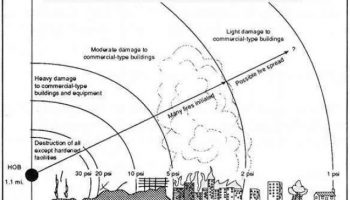 A simulated 500-KT atomic bomb dropped at 1,770 meter above a city would generate damaging shock waves 30 psi at ground zero that decreases to 1 psi... Read more → 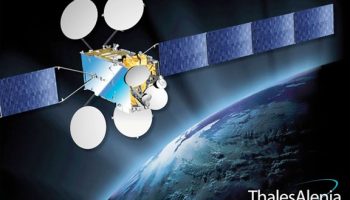 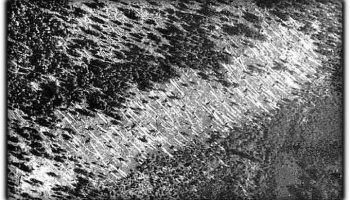 On 12 August 1883 at 8:00 a.m., Mexico’s Zacatecas Observatory's boss Jose A. Bonilla was preparing to study the Sun’s corona when he observed an... Read more →