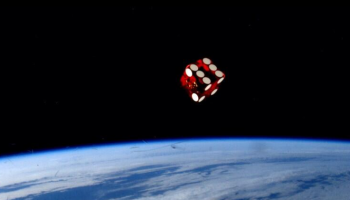 Throwing Dice in Space: The Future of Human Spaceflight

Throw dice in space and they won’t fall. That’s weightlessness at work. The future of international human spaceflight shouldn’t be as uncertain... Read more → 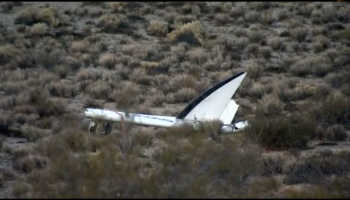 The tragic loss of SpaceShipTwo was the second space accident to hit headlines in less than a week. It was also one of those rare occasions when the... Read more → 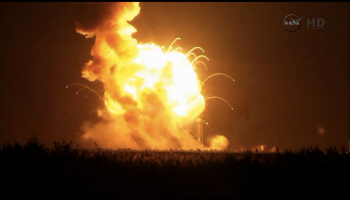 The Antares Rocket Accident: Dissecting Space Disasters in the Media

The recent loss of an Antares rocket carrying a Cygnus cargo vehicle to the International Space Station shocked the space community and the public... Read more → 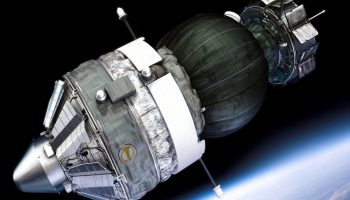 Russian Roulette in Space: The Temporary Demise Of Foton M4

Recently, we had yet another scare about an allegedly malfunctioning satellite. Russia’s Foton M4 recoverable spacecraft didn’t want to listen to... Read more → 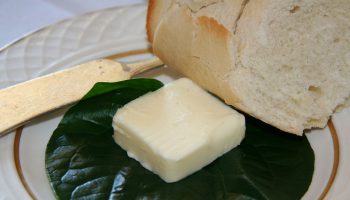 Guns, Butter and and Rockets: The Economics of Spaceflight

Economics has always affected spaceflight. The sheer cost of space missions causes even the world’s most affluent nations to plan their activities... Read more → 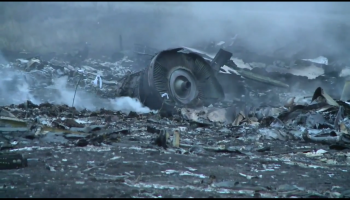