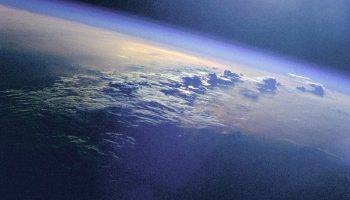 Otto von Bismark famously remarked that if you like sausages and law, then don’t watch either of them being made. If he were alive today, he would... Read more → 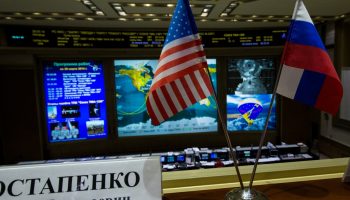 Clearly, this is not a good time for NASA. Worsening geopolitical tensions with Russia have influenced spaceflight more than most other forms of... Read more → 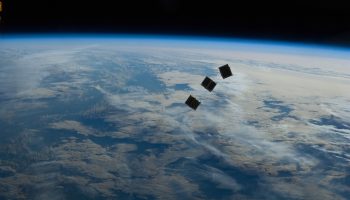 CubeSats are flying into space at a fairly regular rate. These are simplistic structures based on a standard “cube” structure measuring 10... Read more → 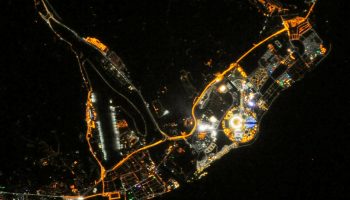 Satellites in the Media

These images from Thai satellite Thaichote were thought to indicate possible debris from MH370. The public has received a crash course in how to... Read more → 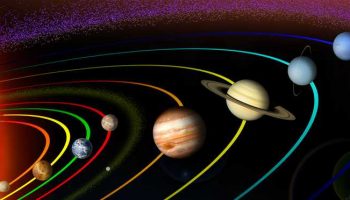 Ignorance Is No Joke

More than a quarter of adult Americans do not know that the Earth orbits the Sun. That’s the conclusion of a National Science Foundation survey... Read more →