Born and brought up in India, Ramasamy has a bachelor's in Electronics and Communication Engineering from Anna University, Chennai and a Master in Space Studies from the International Space University, Strasbourg. He has experience in the telecommunication industry having worked at Ericsson and Verizon India. His major interests are Astronomy, Planetary science, space advocacy and outreach. 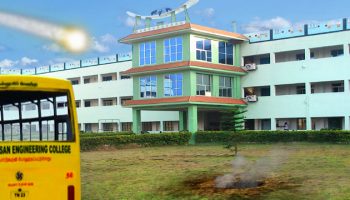 A meteorite that struck southern India could be the first confirmed instance of a death caused by a space rock. Shattered windows at the... Read more → 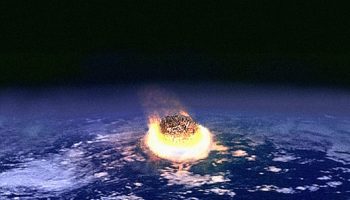 Near-Earth Objects are one of the major threats to our existence on the planet. It is so critical that NASA has established an entire new office to... Read more → 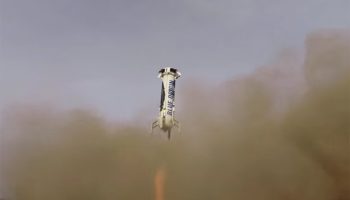 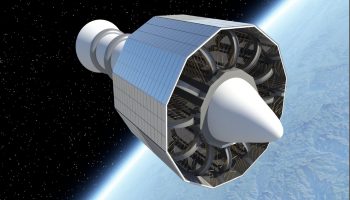 Protection against radiation in space is one of the foremost problems in human deep space exploration. As governments and private enterprises are... Read more → 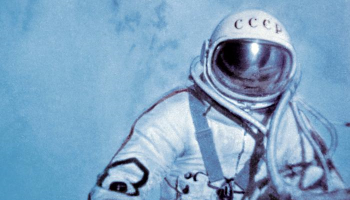 It has been 50 years since Major General Alexei Leonov became the first human to step out into the blackness of space. Leonov, a 30 year old pilot in... Read more → 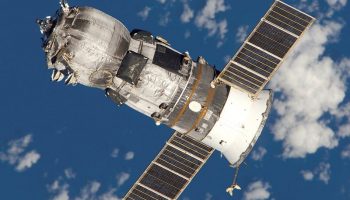 A Russian Progress cargo ship carrying supplies to the International Space Station is spinning out of control and will reportedly plummet back to... Read more →