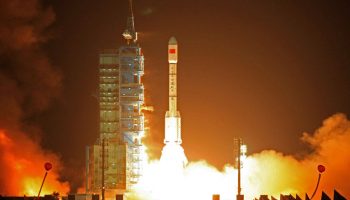 China's Long March -5, -6, and -7 are expected to make their maiden flights by 2017. The Long March rocket family has already proved to be efficient... Read more → 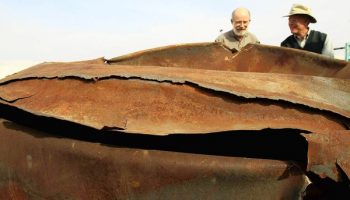 Gary Steckel and William Ailor of Aerospace Corp., look at a piece of space debris at the firm's headqquarters in El Segundo (Credits: (Glenn... Read more → 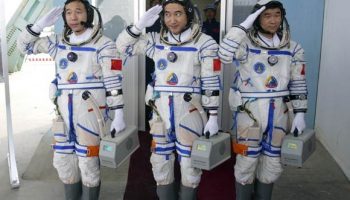 Chinese astronauts of the Shenzhou-7 manned spacecraft (Credits: aerospace-technology.com). China plans to send people to the Moon as... Read more → 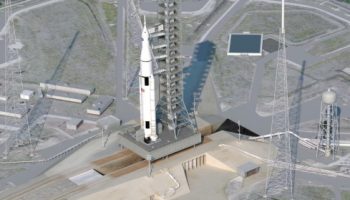 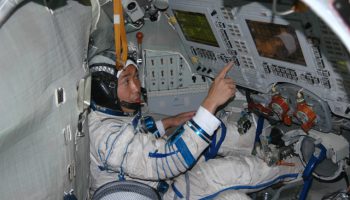 By Stavros Georgakas on December 5, 2011

Experiments jointly conducted by NASA and the Japan Aerospace Exploration Agency (JAXA) on the International Space Station (ISS) have confirmed that... Read more →