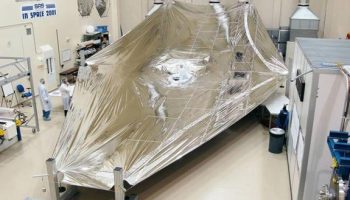 By Stavros Georgakas on November 3, 2011 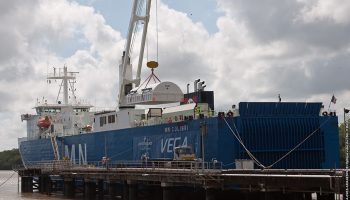 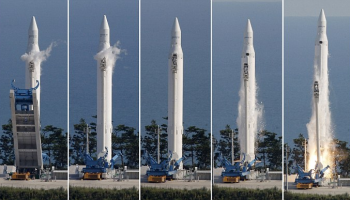