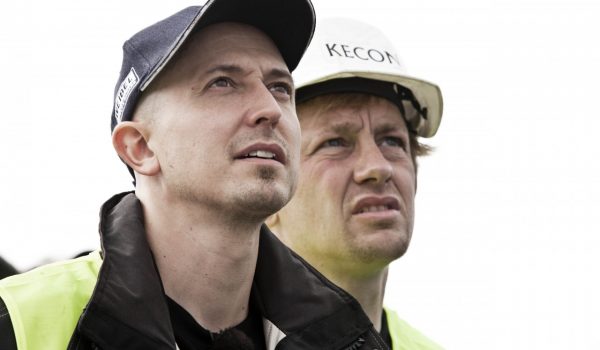 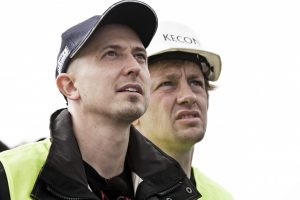 There is no question that Copenhagen Suborbital has broken ground in the do-it-yourself (DIY) space movement. Founded in 2008 by Kristian von Bengston and Peter Madsen with the express goal of launching themselves into space, the organization has designed and tested a whole family of rockets and a capsule that has significantly evolved over time. The organization has advanced in sophistication and inspired a whole generation of DIY space ventures.

For the most part, the Copenhagen Suborbitals’ tests have gone well, but recently von Bengston spent some time exploring the darker side of launching and the risks a spacecraft crew faces, whether your vehicle is made in your own garage or by a government agency replete with professionals. In an article on Wired entitled “Top 10 Most Horrible Deaths in a DIY Space Project,” von Bengston explored, in a mixture of dark humor and factual accuracy, the fatal risks that he himself undertakes in his quest to get to space. 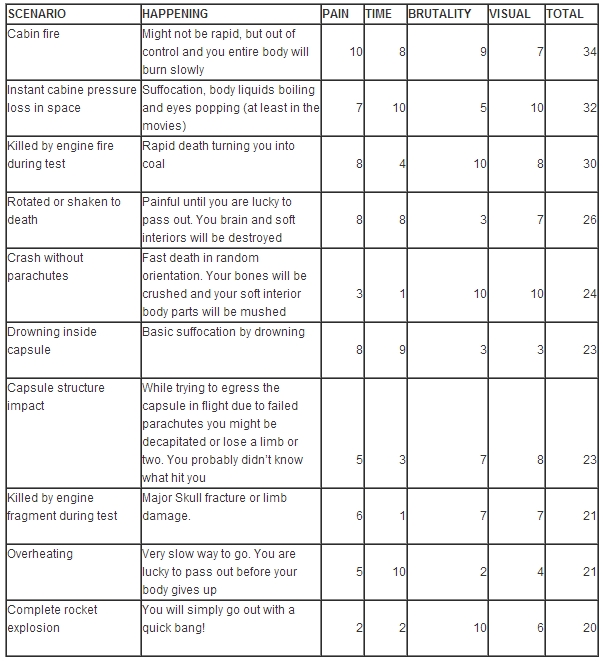 As alert readers pointed out, this list is not all inclusive. Readers chimed in with their own contributions, ranging from chemical exposure to disintegration on reentry.

It is too early to say if Copenhagen Suborbital’s unorthodox approach to space exploration will result into a sophisticated suicide plan (as von Bengston suggests is possible in his itemization) or in a breakthrough in space technology. Either way, the organization’s transparent approach to design, testing, and documentation is contributing to making their effort an interesting case study, capable to inspire people into thinking outside the box.

Below, some of the vehicles that have been keeping Copenhagen Suborbitals busy: