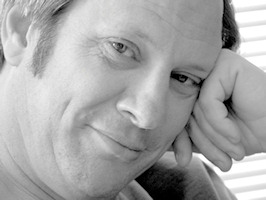 For You, Shuttle Family
by Dion McInnis©

IMHO (in my honest opinion)
When the X-15 was developed on the QT
JQ Public had no idea
Of what incredible things were to be.

Our vocabulary would never be the same
We learned ET was not an alien but in a stack
EVAs for the ISS
Helped to keep our work on track.

Our visions, our hopes and our pride changed
Technology went places we’ve never been before
Amazing men and women worked together
To design MLP, TPS and much more.

Tragedies and challenges did not deter our quest
MMOD is tiny but quite deadly
We made ACES and OMS, PAM-D and PASS
We developed new technology to help us see. 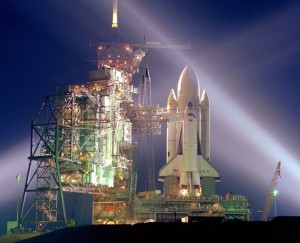 Roll pitch and yaw is not a dance move
Though graceful as ballet it appears
Dedicated people pursued our nation’s dreams
Despite struggles, despite tragedy, despite fear

We felt the power of the SRBs in our feet
As we watched the launch across the bay
Now…all the acronyms are forgotten
And we pause….so we can say

You gave us breath;
You took our breath away.

You made us laugh until we cried;
You made us cry ’til we held each other. 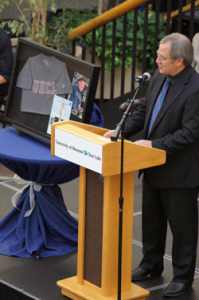 You quickened our pulse;
You stopped our hearts.

You gave wings to our dreams;
You turned our dreams into reality.

You who toiled with mind and body
Using the best of your gifts
For curiosity, pioneering, pride and country.

You who used language foreign to most—
From the precision of math
To the simplicity of ones and zeroes.

You who processed procurements
Managed meetings and calls
To keep purchases and conversations moving. 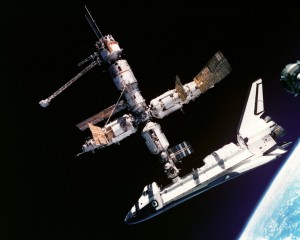 You who bridged international relations
On the ground and in space
Unlike governments could ever dream of doing.

You who designed or manufactured or assembled,
Checked, double-checked and rechecked,
Pondered, counseled and debated.

You who flew, who monitored, who guided or observed
As a world’s flights of fancy and imagination
Resided in 135 manifests.

You who clowned for us at 200 miles aloft
Cried with us on the ground
And celebrated with us everywhere.

You who never lost faith in mission
As a world took engineering magnificence for granted
And budgets became political chess pieces.

You who went to work when there were no funds
Who traded I.D. badges as talents followed projects
Who bonded together as a competitive, supportive family. 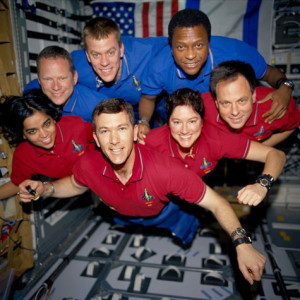 Crew of STS-107, who perished during reentry of Shuttle Columbia (Source: NASA).

You who took one national legacy
And turned it into another
That will stand as one of humanity’s great endeavors.

You who shared your stories in classrooms
Or remained unknown to the audiences
Who watched, cheered and celebrated.

You, you and you; we appreciate you.

We…brought flowers and notes in remembrance
We watched television, movies and mpegs about you
We live in a world of technologies you created or encouraged
We swelled with patriotism and pride
We grew from your experience and knowledge
We toured your sites, heard your voices, viewed your images
We bought coffee cups, rocket pens and t-shirts
We grew up with you.
We grew.

You
Reminded us of the gifts of humanity 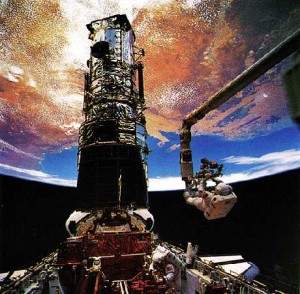 Atlantis servicing the Hubble telescope, one of the major achievements of the Shuttle program (Source: NASA).

The power to resolve and to be resolute
To laugh and to cry;
To commit our gifts and our talents
To always, always try.

The power to overcome obstacles and fear
To bond together as family
To push our limits and boundaries
To see what there is to see.

The humbleness to avoid recognition
To put mission before honors and awards
To accept with satisfaction the patches and kudos
To keep our eyes on the stars.

The inspiration to write music and movies
To paint, photograph and sing
To let our own imaginations run wild
To believe we can do ANYthing

Cave men discovered fire long ago
You brought us answers about the universe
How far we have come since fire’s discovery
Into your discoveries we are now immersed. 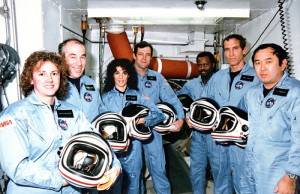 The crew of STS-51-L, who perished during the launch of Space Shuttle Challenger (Source: NASA).

We don’t know the names of all of you, but
We know Enterprise, Columbia and Challenger
We also know by name the others
The sisters, Discovery, Atlantis and Endeavor.

The Space Shuttle family makes us so proud
With the talents and gifts you shared every day
We admire and respect all that you’ve done
Know in history, the difference you’ve made.