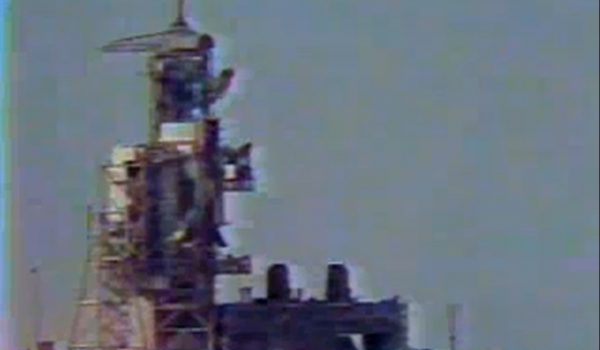 Space aficionados have been keeping tabs on the investigation into SpaceX’s engine out anomaly on the first commercial cargo trip to the International Space Station. But what many may not remember is that NASA’s own Space Shuttle experienced just such an event – and with only 2 functioning engines rather than Falcon’s 8 and carrying a full crew to boot.

On July 12, 1985 Space Shuttle Challenger launched on STS-51F carrying Spacelab-2.  A little over five minutes into the ascent, both of the center engine’s temperature sensors had failed, automatically triggering engine shut down.  A few minutes later, the right engine was on its way to the same fate until the crew disabled further automatic shut downs. The shuttle aborted to orbit at a lower than intended altitude, but managed to successfully complete nearly all objectives.

Watch the troubled launch in the footage below: