On November 1st, 2018 a press-conference was held at the Mission Control Center of TsNIImash in Korolyov, northeast of Moscow, to illustrate the findings of the State Committee investigating the cause of the contingency occurred during Soyuz-FG LV/ Soyuz MS-10 launch in October.

Oleg Skorobogatov reported that “The launcher failure was caused by the abnormal separation of one of the four lateral boosters that hit with its nose (fig. 1) the rocket central core causing the rupture of the fuel tank and the consequent loss of rocket attitude control.” 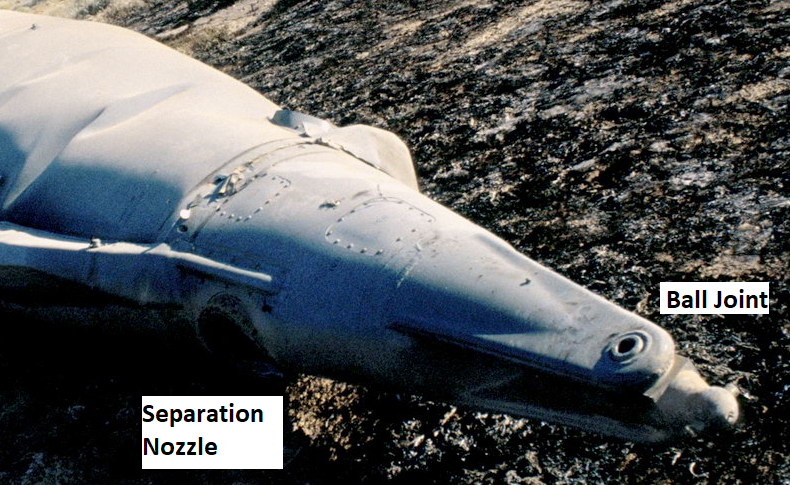 Fig. 1 – Nose of a spent Soyuz lateral booster. Note the ball joint at the tip and the separation nozzle.

The Soyuz lateral boosters are supposed to jettison simultaneously at the end of their use and fall back to Earth The sequence is in three steps: first, the control system sends simultaneous commands to shut off the boosters engines and pyrotechnically cut the lower connections to the core stage (fig.2). The residual thrust and a disalignment between the booster axis and the thrust vector causes a small rotation and disengagement of the ball joint at the booster’s tip (fig.3). At that moment the lid of the nozzle on the liquid oxygen tank in the upper section of the booster opens causing venting of pressurizing gas, which pushes the booster away from the central core stage (fig. 4). 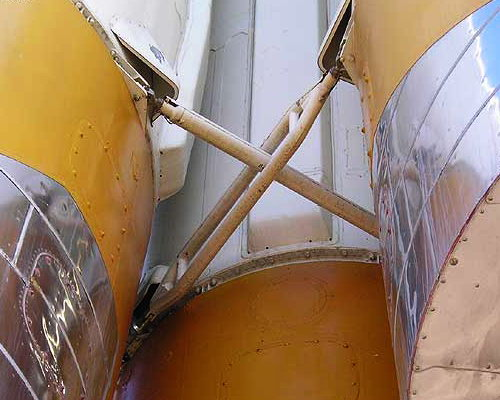 Fig. 2 Rods connecting at the base the lateral boosters to the rocket core stage. Credit: kik-sssr.ru 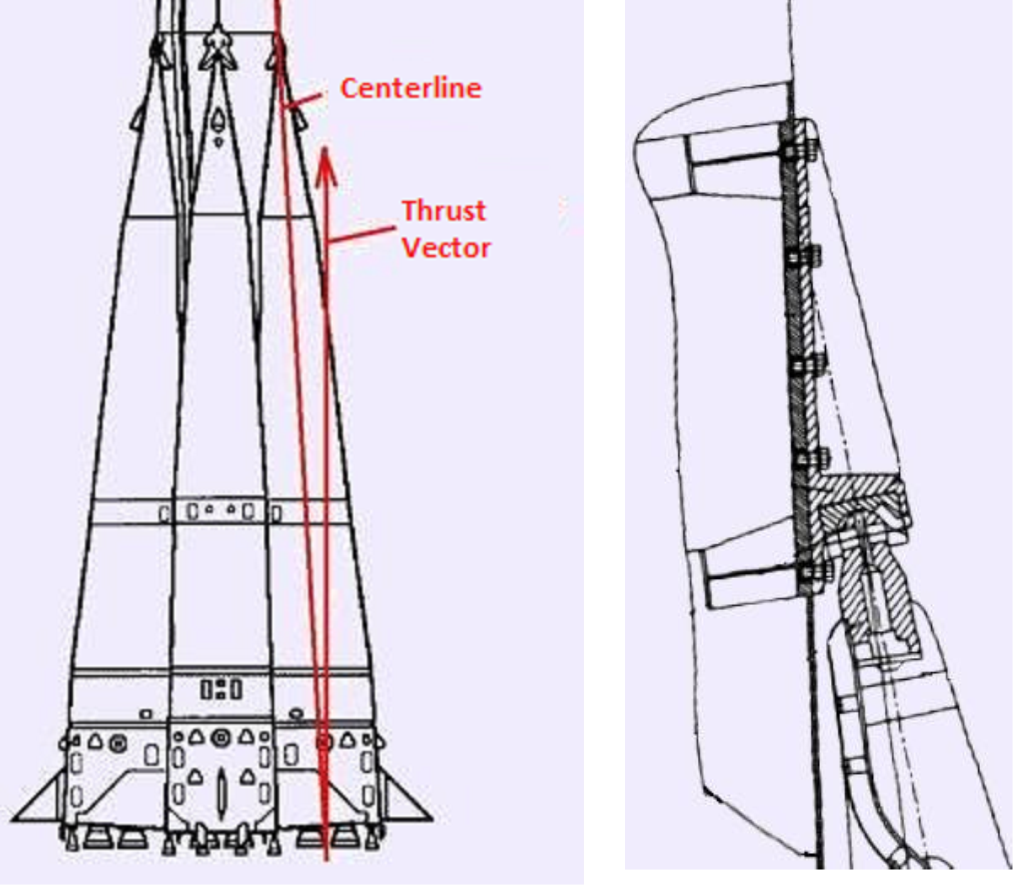 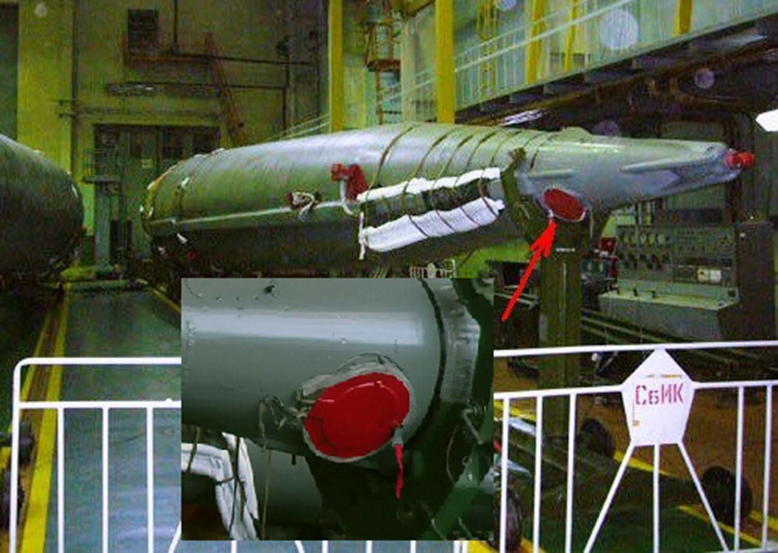 Fig. 4 – Location of the nozzle on the lateral booster oxygen tank (the red cover is a temporary protection). The nozzle lid is pyrotechnically actuated during booster separation. In the insert you can see the harness used to ground the pyro during production. Credit: kik-sssr.ru & IAASS

The abnormal separation was caused by the non-opening of the lid of the nozzle due to a deformed pin of the separation sensor (bended by 6˚45‘). The pin was deformed during the assembling of the boosters on the core stage in Baikonur due to a procedural mistake (fig.5). Roscosmos has developed corrective actions to avoid such mistake in future. 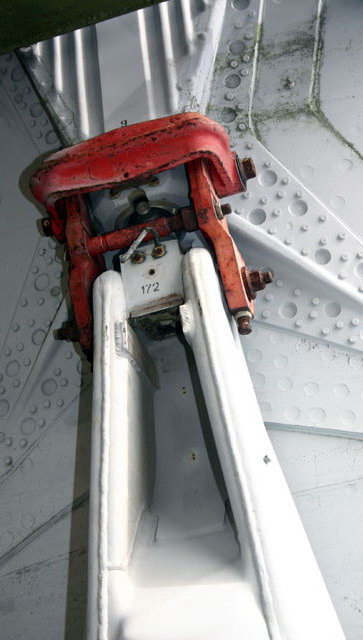 Fig. 5 – Mating operation of booster to central core are made in Baikonour. The lateral booster is first attached to the central core by means of a temporary tool (in red), which is removed after connecting the lower rods. Credit: kik-sssr.ru