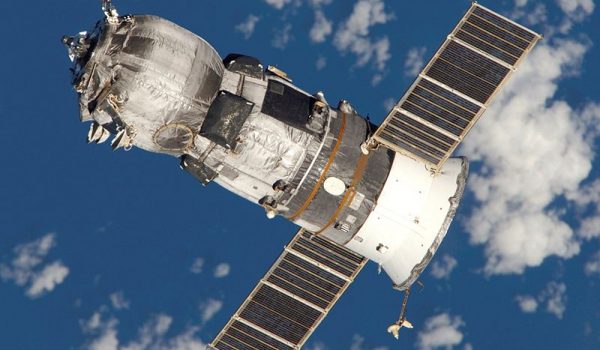 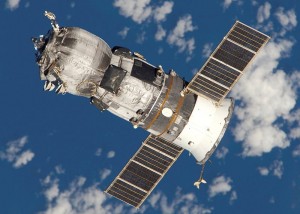 According to Roscosmos, the Progress 44 Cargo spacecraft, launched on Wednesday August 24 from the Baikonour cosmodrome on top of a Soyuz rocket, failed to reach its planned orbit.

The statement reports that the third stage of the rocket had failed 325 seconds into the launch. The Progress cargo spacecraft, which can carry up to 2.9 tonnes of oxygen, food, fuel, water and scientific experiments, is the main source of supply for the ISS. The spacecraft’s engine is also used to reboost the Space Station. This is the first failure of a Progress since 1978.

The Progress spacecraft is powered by the same rocket used to ferry the manned Soyuz vehicle. With the retirement of the Space Shuttle, the Soyuz rocket provides the only access to space for astronauts and cosmonauts. According to the Los Angels Times, NASA does not have a formal contingency plan in case the Soyuz would be grounded.

This is the second launch failure for Russia in August: the Express-AM4 communication satellite launched on top of a Proton rocket, failed in fact to reach the correct orbit on August 17, just a week ago. 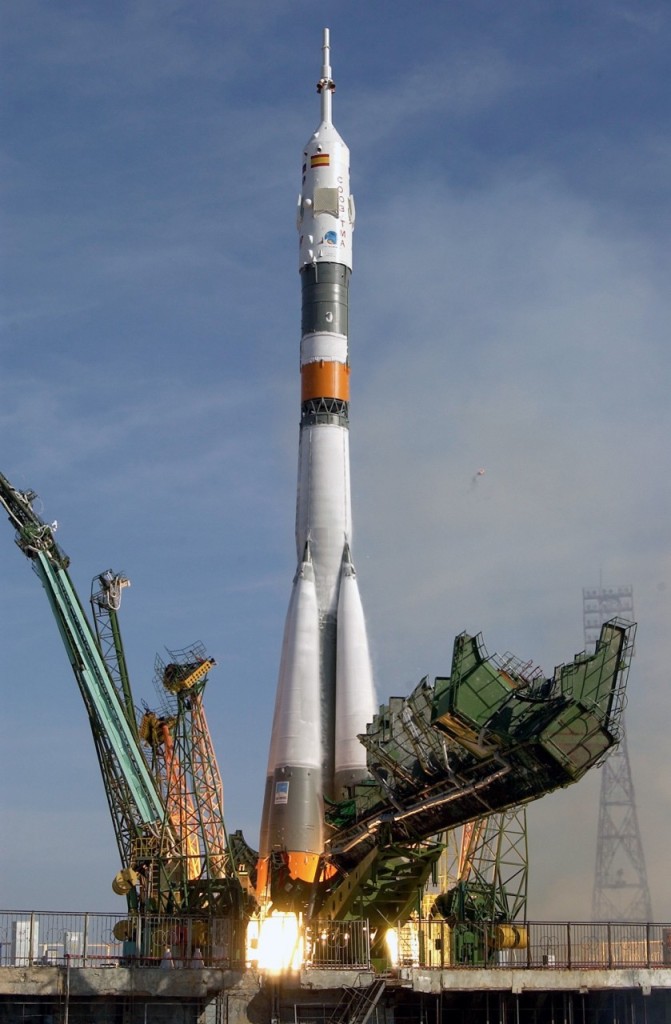 Launch of TMA-3 on top of a Soyuz rocket (Credits: NASA/Bill Ingalls).