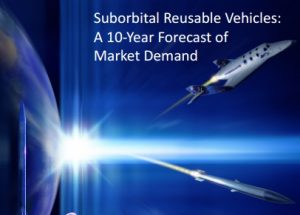 On August 1, the Tauri Group released a study, sponsored by the US Federal Aviation Administration Office of Commercial Space Transportation and Space Florida, addressing the market demand for suborbital spaceflight over the next decade.

The study, which looked at three economic scenarios, predicts a demand for 533 suborbital flight seats, which leaps to 1,592 seats in the event of an economic growth spurt by year ten. The demand accounts for eight market segments: 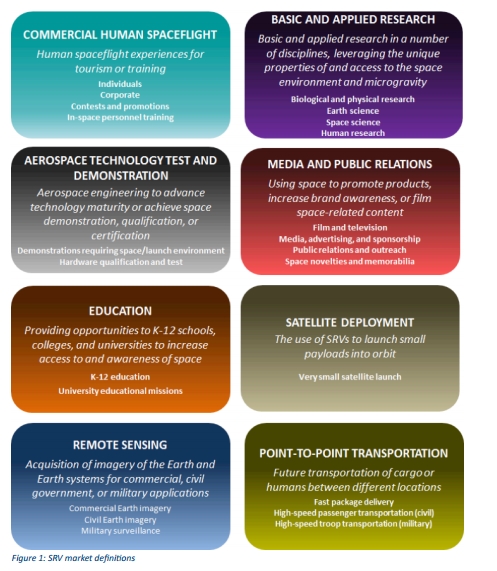 Those markets contribute to demand as follows: 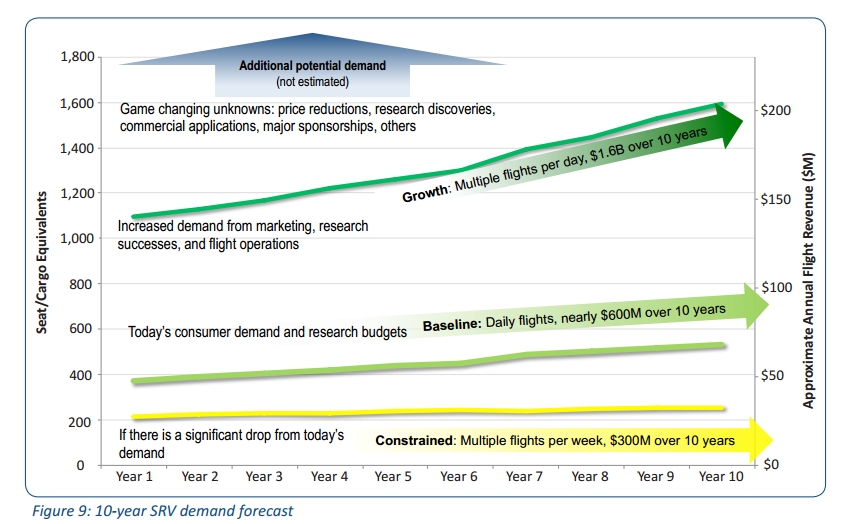