As the third HTV, Kounotori, burned up in Earth’s atmosphere on September 14, i-Ball was watching. The spherical data recorder captured images during and after the supply vessel’s breakup and transferred them to Iridium before splashing down itself in the Pacific Ocean. The images as well as data gathered from the reentry are to be used for improving reentry prediction models and shielding technologies. Here is a first look at Kounotori’s last flight: 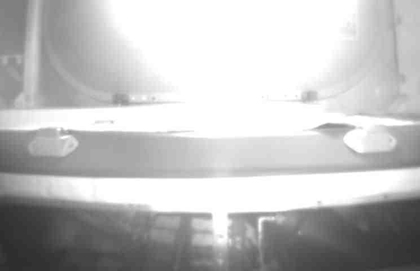 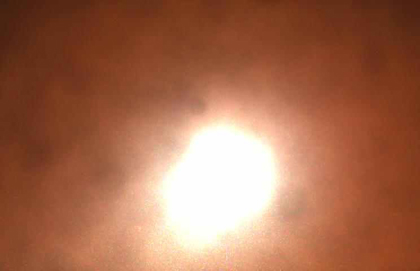 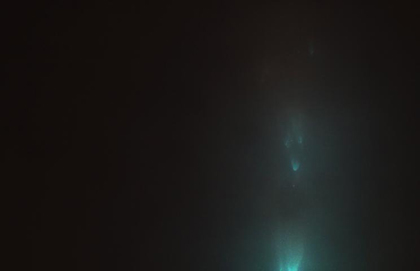