Otto von Bismark famously remarked that if you like sausages and law, then don’t watch either of them being made. If he were alive today, he would probably add space policy to the list. Recent months have seen some astonishing developments in the evolution and debate of space policy, especially in the USA. It’s been a demon ride through a blitz of cost blowouts, budgetary pressures, international tensions, policy goals, public versus private, politics and pork-barreling. Space policy has never been pretty to behold, but this latest round has the graphic immediacy of a grisly autopsy.

Members of the space community are growing impatient and disheartened by the overall situation. We’ve been waiting decades to see the sort of progress that would transform spaceflight from an elitist, niche activity to something that everyone can experience. It’s been more than four decades since astronauts last walked on the Moon. Footprints on Mars look more distant than ever. The grand space station above us faces an uncertain future. Mismanagement and poor policy examples abound.

Is there a silver lining to this increasingly grim cloud of misfortune? We can find one if we look closely enough. 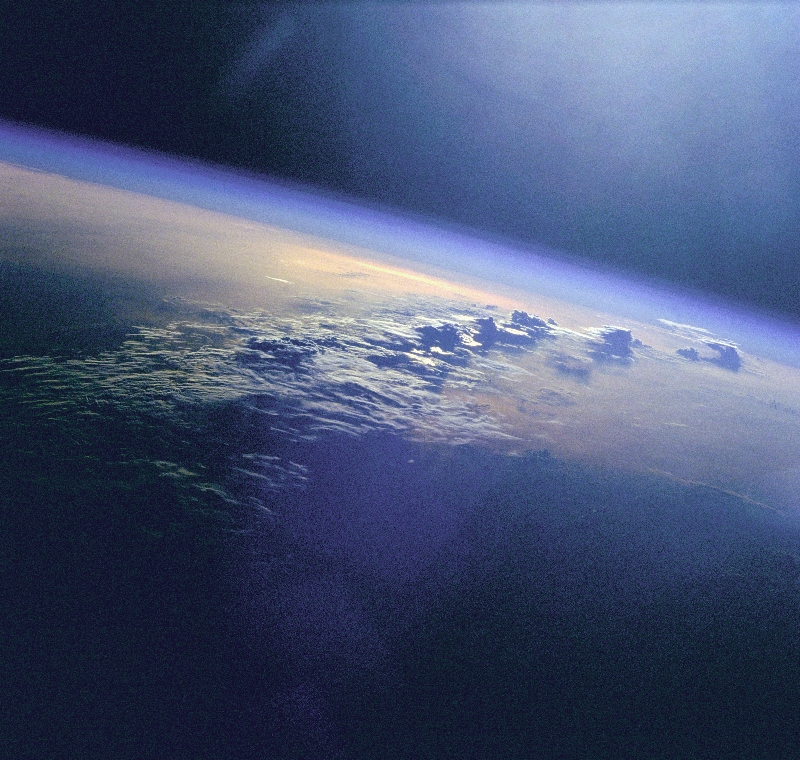 Dreamy from above, the clouds of space policy are damp and foggy to travel through (Credits: NASA).

The problems that have gained so much prominence at the moment are just the most recent symptoms of a longer illness. Some of the basic economic, political, managerial, and social structures that are currently being framed as problems have been with us since the space age began. In the beginning, they were not even seen as problems. Spaceflight would not have begun without government agencies and government money. We would not have gone to the Moon without politics and largesse. Times have changed, but so many of the foundations for spaceflight have not. We are experiencing a reality check that is unavoidable, and really should have hit us all with more force in earlier times. We need to confront these issues as we try to reform spaceflight for a world that has changed so much since the 1960s.

The debate is also surprisingly public. In the past, space policy was essentially invisible to anyone outside of the space community. This time, it’s in the headline news and in the faces of the public. Issues such as the Russian annexation of Crimea have thrown the dysfunctional state of US human spaceflight into sharp prominence. The problems are on display for all to see, and so is the broader issue of spaceflight in general. One of the greatest problems that has hindered spaceflight in recent decades is public apathy. Greater discussion of spaceflight in the media places the issue on the public agenda, even if it’s not good news. Exposure of these problems will strengthen calls for the problems to be fixed.

It will take a lot more than news reports and public murmurings to resolve the very deep and broad problems that plague spaceflight today. But it’s helpful, and it’s something that we haven’t really experienced before to this extent. The challenge for space companies and activists is to make leverage of this situation. The situation is ugly, but the public has a fascination for crimes and forensics. The shock and intrigue of modern spaceflight could be a temptation that draws more people to the cause.