Antoine Amrouni-Keiling works for Snecma Space Engines, part of the Safran Group, where he holds a position as system integration engineer for the Ariane 5 launcher program. A French Aerospace Engineer, Antoine holds a Master of Mechanical Engineering in Astronautics and a Master of Science in Space Studies. 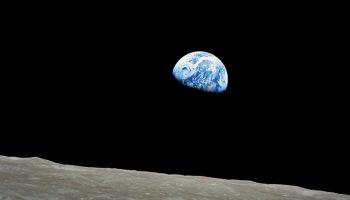 Houston? Where is the closest Hospital?

By Antoine Amrouni-Keiling on February 20, 2015 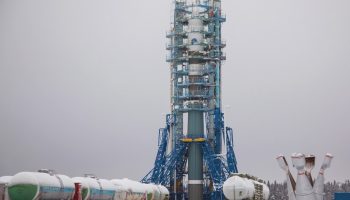 Born Again: The Long Story of the Soyuz 2-1v Launcher

The R-7 « Semyorka » (small seven) might be one of the most iconic rockets of all time, scoring above a staggering 1600 launches over five... Read more → 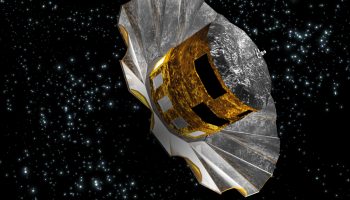 The Dangerous Life of Space Astronomers

The recent launch of Gaia gave a boost of popularity to astronomy missions. Blasting from the Guiana Space Center in French Guiana, the Soyuz-STK... Read more →