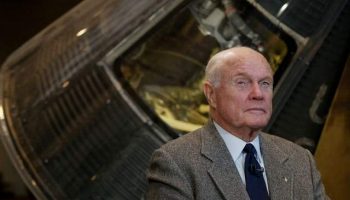 On May 1st, it was announced that John Glenn, the first American to orbit the Earth, will be receiving the Presidential Medal of Freedom. The... Read more → 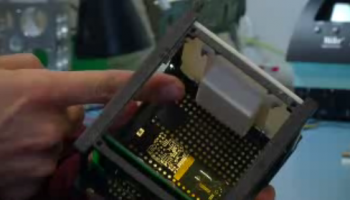 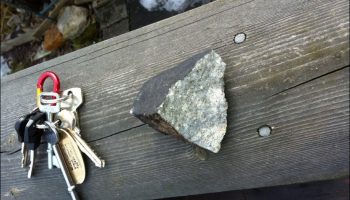 Rune Thomassen and his family were visiting their cabin near the urban holiday park “kolonihage” in Norway last weekend, and were surprised... Read more → 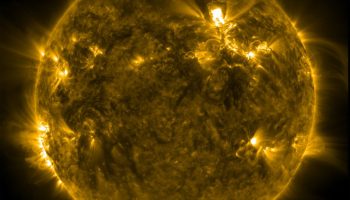 Despite warnings that Tuesday’s massive solar flares and associated coronal mass ejection (CME) might cause disruptions to power systems on... Read more → 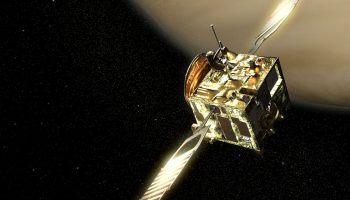 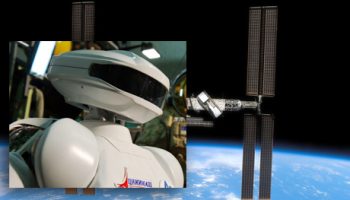 Russia has created a robotic cosmonaut, similar to NASA’s Robonaut. The SAR-400 robot can be remotely operated from Earth, mimicking the... Read more →