Maria is an Austrian with a passion for space, which attracted her to the International Space University summer program. Her training in Earth observation and as an educator drive her to present complex information in the most understandable manner possible. 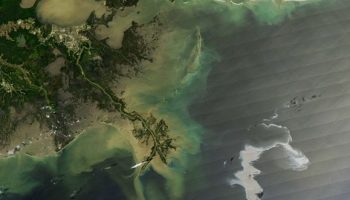 Deepwater Horizon Oil Spill as seen from space (Credit: NASA). NASA and the consulting firm Deloitte LLP signed off on a joint partnership to... Read more → 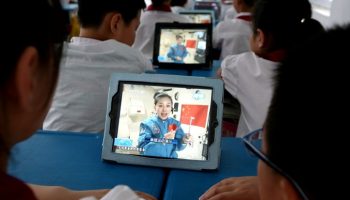 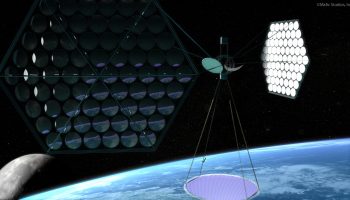 The US Federal Aviation Administration (FAA) has been investigating methods to increase the collaboration between government and industry at the... Read more → 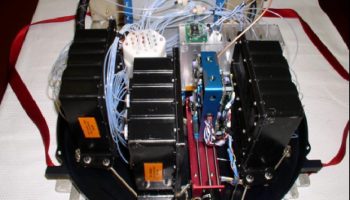 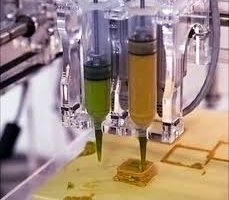 3D food printer building turkey blocks(Credits: Fab@Home). Imagine one day being able printing your own dishes, like in a Star Trek movie. This... Read more →