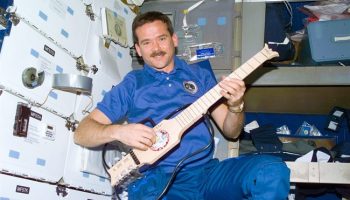 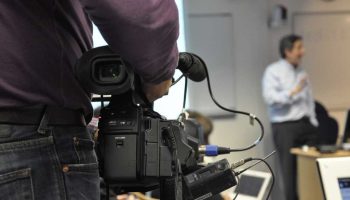 Most News is Good News

It’s a common complaint amongst scientists and engineers. The general media regularly garbles space stories or blows them totally out of... Read more → 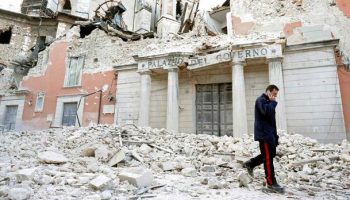 The 2009 L'Aquila earthquake may have tumbled buildings, but some are wondering whether the criminal conviction of seismologists who failed to... Read more → 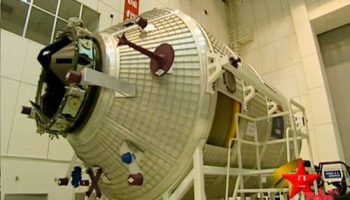 Tiangong-1 during integration. With China's first space laboratory, Tiangong 1, settled into orbit, it's now time to consider the missions that... Read more →