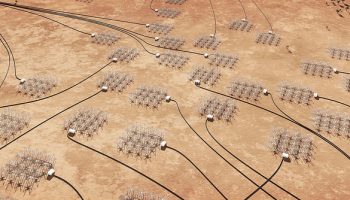 The Murchinson Widefield Array is one of the precursors of the planned Square Kilometer Array (Credits: IBM) As odd as it may sound, popular music... Read more → 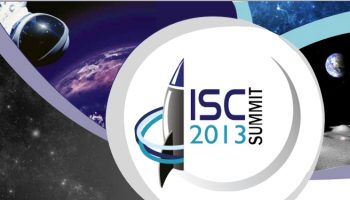 After SpaceX and Orbital Sciences successfully docked at the International Space Station with space capsules built by privately funded teams only... Read more → 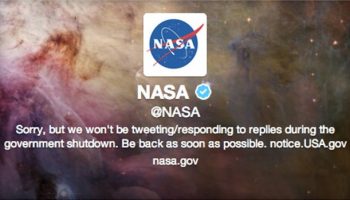 549 employees including two astronauts stay at work amid NASA shutdown 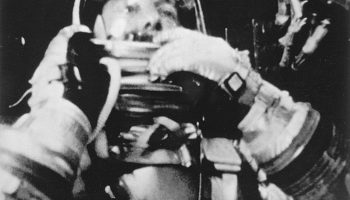 Why Alan Shepard Had to Pee In His Space Suit

There are activities we so take for granted and consider so normal in our everyday lives here on Earth we barely think about them – like urinating.... Read more → 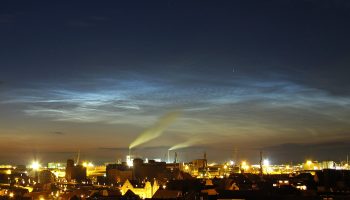 Polar Mesospheric Clouds from the Aeronomy of Ice in the Mesosphere Cloud Imaging and Particle Size instrument (Credits: NASA). You might have... Read more → 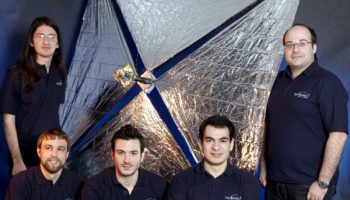 5 to 15 large intact objects have to be removed annually to prevent the Kessler syndrome Sail-assisted rapid deorbiting technology ready for in... Read more →