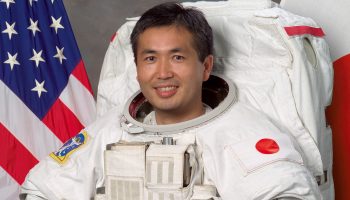 Astronauts’ Little Helper or an Electronic Pet: Japan Builds a Robot for ISS

The project of a Japanese humanoid robot is only in its first stages (Credits: JAXA). When Japanese astronaut Koichi Wakata embarks on his... Read more → 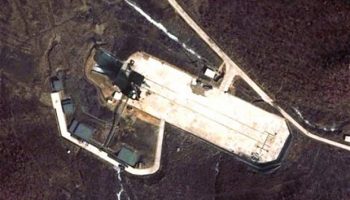 The Unexpected Rocket Launch that Took the World by Surprise

After information came to light earlier this week that North Korean authorities were probably delaying the planned launch of its long-range Unha-3... Read more → 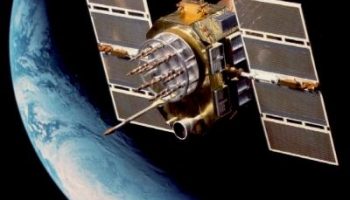 Do We Really Need So Many Satellites? US Agency Admits Underutilizing Resources

While the international debate about space debris mitigation is getting ever more intense, one might wonder whether all the cubesats, constellations,... Read more → 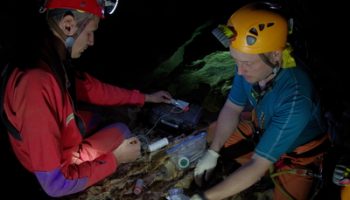 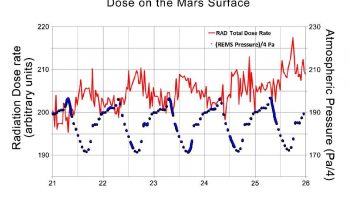 As the wait for the breakthrough Curiosity announcement recently discussed in media worldwide goes on, let us introduce another rather surprising... Read more → 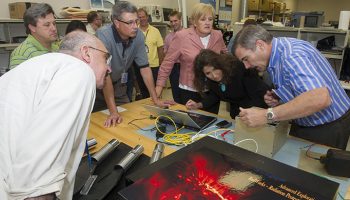 Another Step towards Better Radiation Protection in Space

A cross-agency team led by scientists from NASA’s Marshall Space Center is developing a new tool for measuring the radiation environment in space.... Read more →