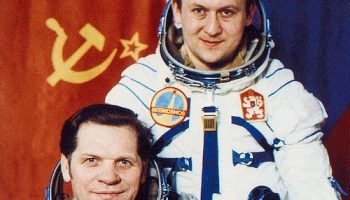 Vote from Space, Vote for Space

It’s been more than a week since Americans re-elected Barack Obama to serve as the president of the US for another 4 years. And even though we... Read more → 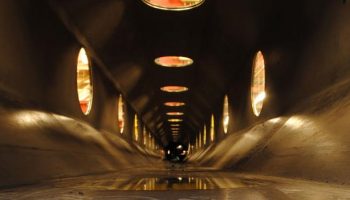 Looking down the barrel of the gun at NASA's ballistic range (Credits: Boffin Media). BBC correspondent Richard Hoolingham had the opportunity to... Read more → 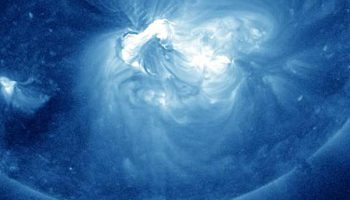 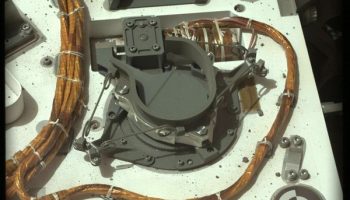 Knots adjusting the wiring on the deck of Curiosity rover (Credits: NASA). As noticed recently by some geeks around the International Guild of... Read more → 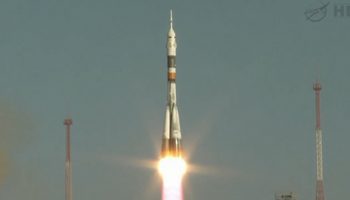 On Tuesday, October 23, the Soyuz TMA-06M space capsule was launched aboard the Soyuz rocket from the Russian Cosmodrome  in Baikonur, Kazakhstan.... Read more → 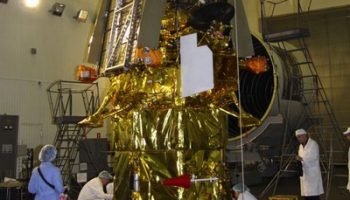 Phobos-Grunt 2 Bound for Launch in 2020, Russians Confirmed While Celebrating Sputnik

It seems Russian spirits weren’t broken by last year’s Phobos-Grunt launch fiasco and less then a year after the botch it was confirmed that a... Read more →