Violetta is an Italian young professional of international relations, collaborating with various think tanks in geopolitics and foreign policy analysis. She holds a Master's Degree in International Relations and a Master in Space Institutions and Policies at SIOI – Italian Society for International Organization. She has professional experience in various fields, ranging from public and institutional relations, strategy & marketing to aerospace & defence sector. She has a strong interest in outer space, especially focusing her research on space policy and law. 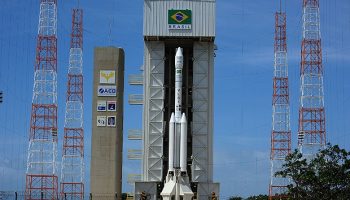 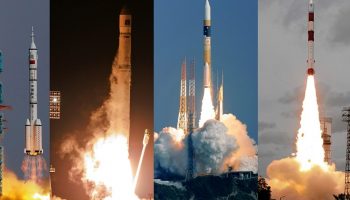 In the last decades the space sector has acquired growing importance outside the US, Europe and the West and saw an increasing activity from other... Read more → 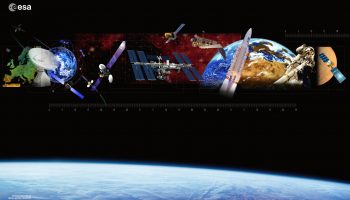 Space Economy Trends in the United States and Europe

USA and Europe are two major actors in the international space arena. Considering their relevant engagement in space, the analysis of the industrial... Read more → 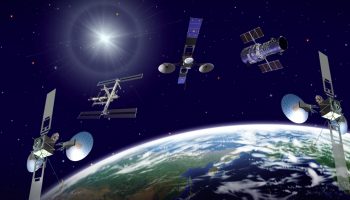 Space economy is the full range of activities and the use of resources that create value and benefits to human beings in the course of exploring,... Read more → 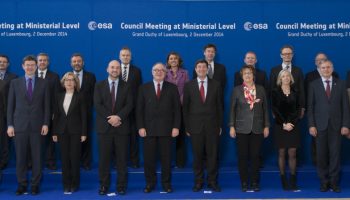 On 2 December 2014 the latest ESA Ministerial Council took place in Luxembourg. The Ministerial is the most important meeting in Europe’s space... Read more →