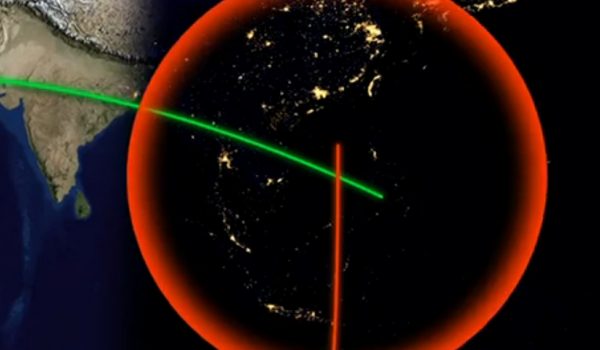 Just over a year ago, on March 29, 2012, NASA’s Fermi team had to make a decision: risk a collision between the gamma-ray space telescope and defunct spy satellite Cosmos 1805, or try the untested propulsion system, intended only to deorbit the telescope at its end of life. “The two spacecraft were expected to occupy the same point in space within 30 milliseconds of each other,” says NASA. Here’s what happened: