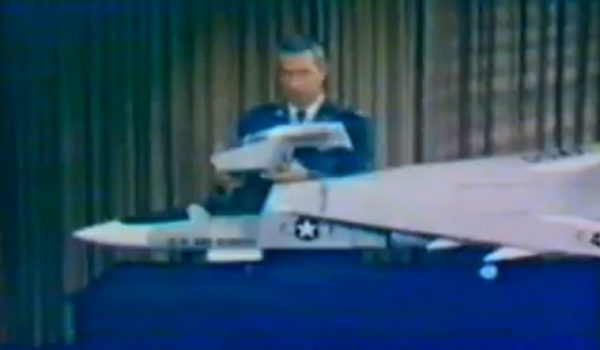 The 1960’s F-111 tactical fighter plane was one of the first vehicles to sport a crew escape system that jettisoned the entire front fuselage instead of individual seats. Developed by the US military with a primary objective of performing reconnaissance over the USSR during the cold war, the plane and its subsequent iterations continued flying through the 1990’s, boasting one of the safest operational records in US Air Force history.