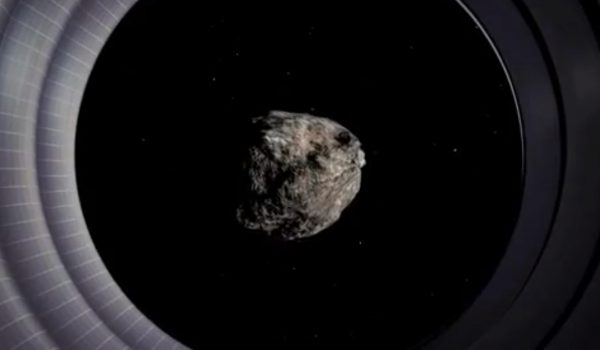 NASA’s budget proposal for 2014 includes plans for a $105 million robotic asteroid retrieval mission. The mission involves scooping up a 5-7m asteroid and bringing it back to lunar orbit where it can be visited by astronauts for further study. Space News, canvasing NASA’s partner agencies for responses to the surprising mission, turned up some interest, but a good deal of confusion. “Everything sounds very nice; it’s pioneering work, for sure,” Johann-Dietrich Woerner, head of German space agency DLR, told Space News. “But again, I would ask, ‘Why?'”

Watch the animated mission below and see if you can fathom NASA’s latest: