On January 4, the ISS was seen transitting the moon as observed from  the Houston area in the United States. Several photographs were captured, including the one below taken from NASA’s Johnson Space Center in Houston by NASA photographer Lauren Harnett. 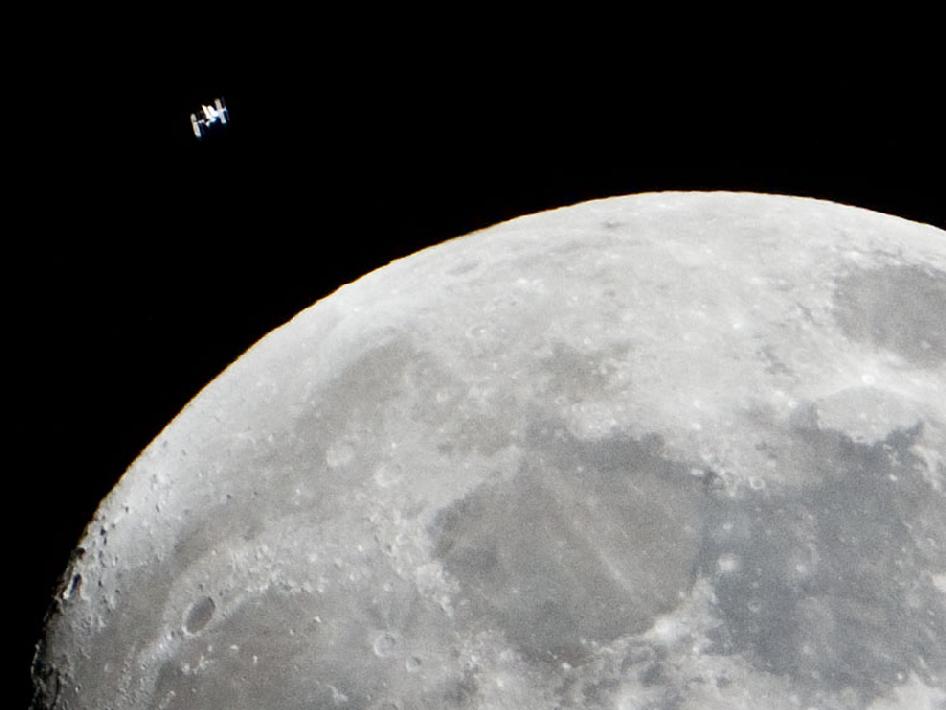 Harnett made a compilation of photographs from the period in which ISS was seen to cross the face of the moon: 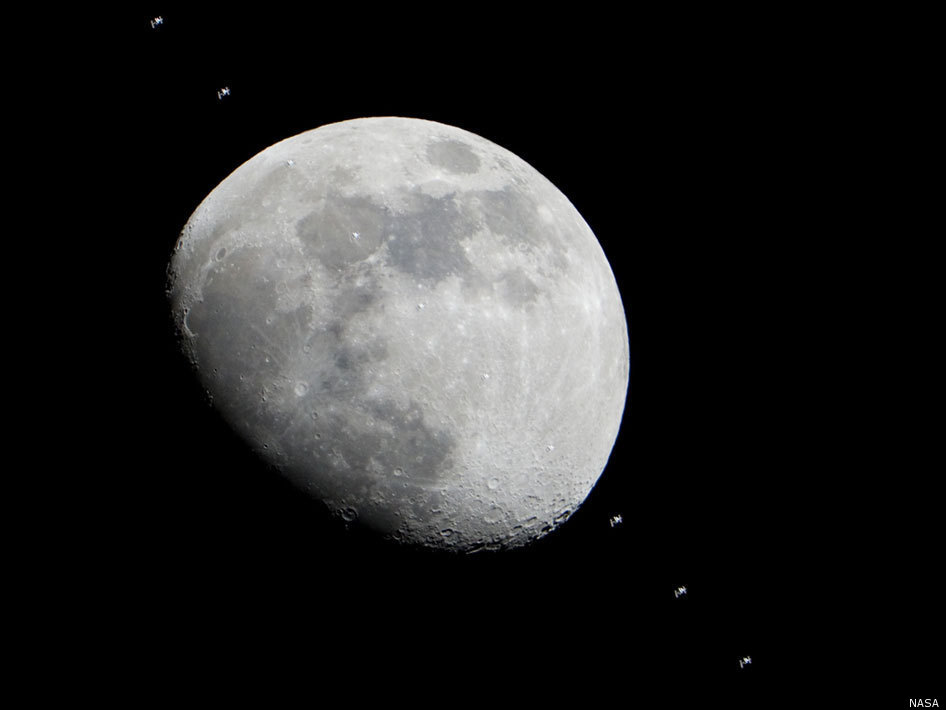 The ISS was visible in the nightsky for a total of 6 minutes. ISS was last seen to transit the moon from this region in 2010, just before the launch of NASA’s Space Shuttle Discovery.