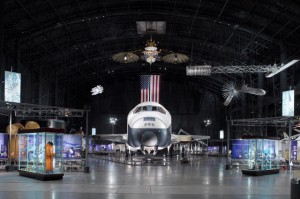 On Tuesday, April 17, NASA’s Space Shuttle Discovery was delivered as planned to the National Air and Space Museum’s Steven F. Udvar-Hazy Center in Virginia. The shuttle was flown aboard a modified Boeing 747 from the Kennedy Space Center in Florida. The trip provided photo opportunities for shuttle-spotters across the eastern U.S.

The shuttle replaces the Enterprise, a space shuttle engineering model that was displayed at the Udvar-Hazy Center since it opened 2003. Discovery can be seen at its new home starting on April 19 with a day-long public celebration. This will be the only opportunity to view the Discovery and Enterprise together. The Enterprise will be flown to Intrepid Sea, Air & Space Museum in New York on April 23. 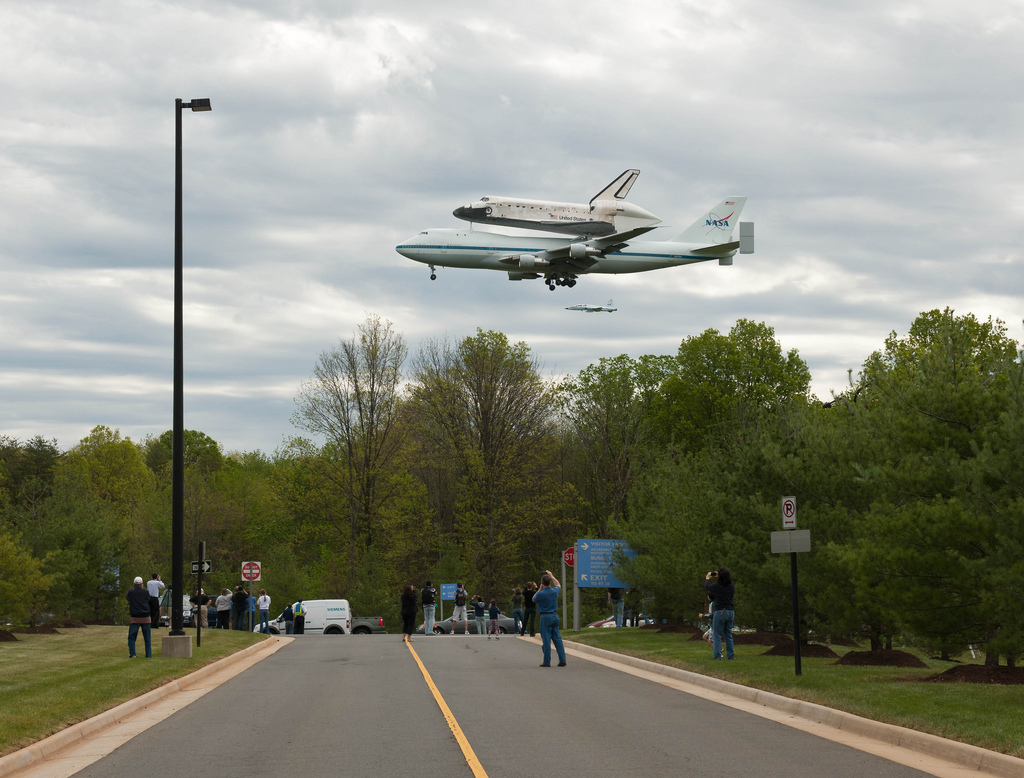 Video, below, Space Shuttle and 747 mating.