Carmen Felix is a Mexican space professional with a Master in Space Science from the International Space University in Strasbourg, France, and a BS. in Electronics and Communications from the Instituto Tecnologico y de Estudios Superiores de Monterrey in Monterrey, Mexico. She is the Deputy Manager for the Space Safety Magazine and the National Point of Contact in Mexico for Space Generation. She is driven by space exploration and human spaceflight. She has experience in Telecommunication industry, satellite technology and space analogs. 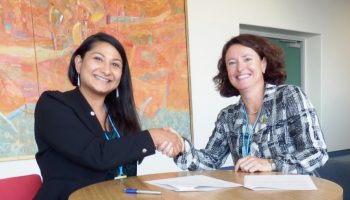 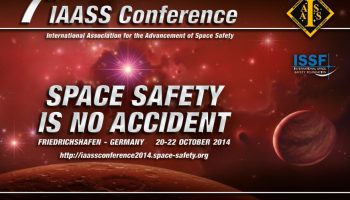 Since 2005, the International Association for the Advancement of Space Safety (IAASS) has been celebrating important conferences around the world,... Read more → 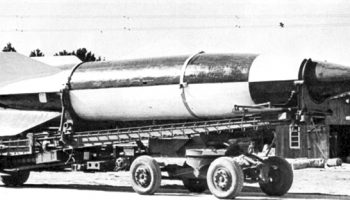 The Story of the First V-2 Rocket Launch in Wassenaar, the Netherlands

Wassenaar is a small town, in the western area of the Netherlands, close to The Hague. Not many people know the role of this city in the history of... Read more → 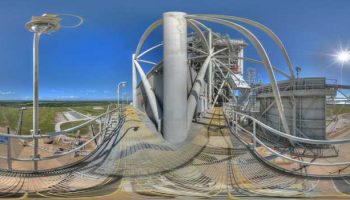 The Launch Pad 39 Complex located on Merritt Island in Florida, is a very unique historical site. The complex was originally contemplated to have... Read more → 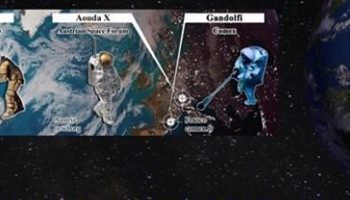 On October 8th, during the celebrations of World Space Week, it was tested for the first time: an Extra Vehicular Activity (EVA) designed for... Read more → 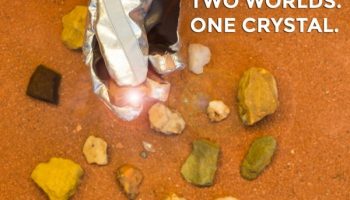 A Chance to Mix Earth and Mars in One Stunning Crystal

The theme of this year’s World Space Week is: “Exploring Mars, Discovering Earth,” and as part of the celebrations, the Austrian Space Forum... Read more →