Giugi Carminati is a litigator in Houston, Texas. She practices commercial litigation, qui tam litigation, and white collar criminal defense at the trial boutique Berg & Androphy. She is also co-owner and co-manager of ADE Aerospace Consulting, LLC. Giugi has published numerous articles on commercial space and co-authored The Laws of Spaceflight: A Guidebook for New Space Lawyers. Giugi has an LLM in Space, Cyber & Telecommunications law from the University of Nebraska Law School. Finally, in 2012, Giugi published her first science fiction novel, Sparcus: Broken Worlds. 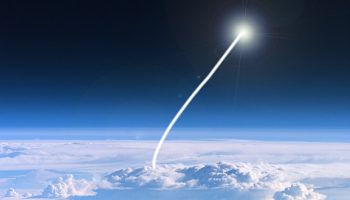 “Doctor, Doctor, Can I Go?” Medical Rules, Standards, and Guidelines for Suborbital Space

This article continues our series Cross-Talk: Space Law in Down-to-Earth English. For prior articles in this series, click here. Companies... Read more → 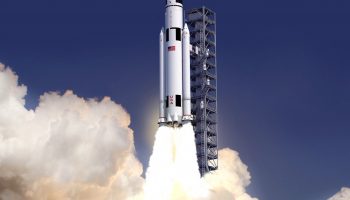 The FAA’s Six-Stepped Staircase to Space Congress passed the Commercial Space Launch Act (the “Act”) in 1984. In 2004, Congress amended the... Read more → 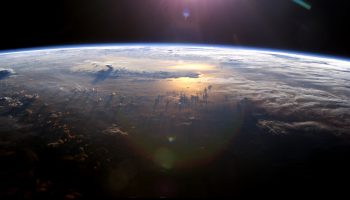 150 Shades of “Assumption” The phrase “assumption of risk” is an excellent illustration of the extent to which uncritical use of words... Read more →