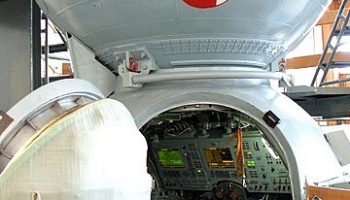 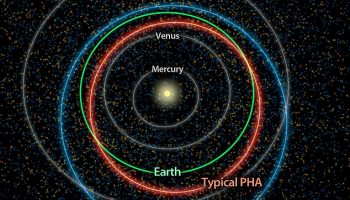 Next up for NEOs: Political Game Plan 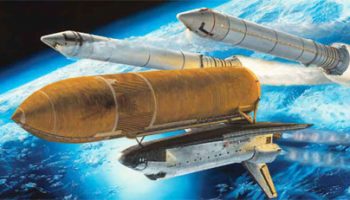 KSC is preparing to burn out the remaining Shuttle Booster Separating Motors, not to be confused with their bigger cousins, the Reusable Solid... Read more →