Michelle graduated from the Science Communication Program at the University of Tennessee in 2012. She is now a part-time freelance reporter based in Nashville, Tenn. and can be contacted via www.michellelavone.com. She loves being in nature, traveling, and writing about all the awesome things people do, think, create and know. 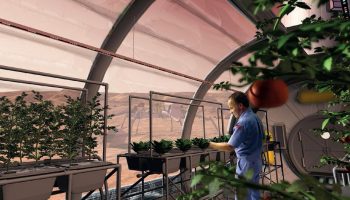 The Future of Food on Mars

A manned mission to Mars poses a long list of concerns related to physiological and psychological well-being. Scientists know that food is, in a... Read more → 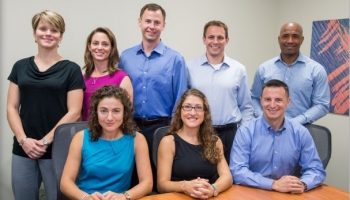 From Mercury to Mars: NASA’s Newest Astronaut Class Could One Day Man a Mission to the Red Planet

The 1959 "Mercury Seven" was the first class of American citizens-turned astronauts. In June, NASA announced the 21st astronaut candidate class: the... Read more → 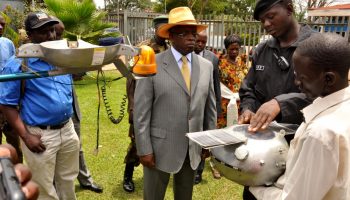 Ugandan Chris Nsamba invests 15 to 20 hours of each day in the same dream that inspired the August-released Europa Report: finding life in the solar... Read more → 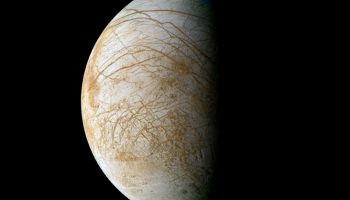 “Compared to the breadth of knowledge yet to be known, what does your life actually matter?” asks pilot Rosa Dasque in the new science fiction... Read more → 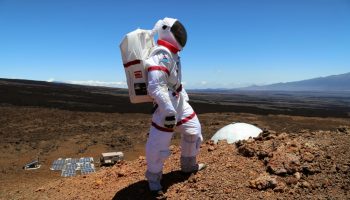 “It’s got that sizzle going—I love it,” said Dr. Sian Proctor as she fries rice and turkey Spam inside a two-story geodesic dome on an... Read more →