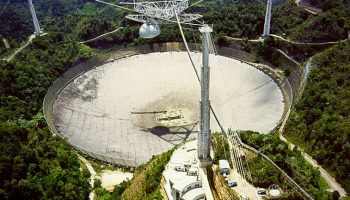 When it comes to understand what's going on in deep space, whether asteroids and Kuiper belt objects or pulsars and galaxies, it's all about size.... Read more → 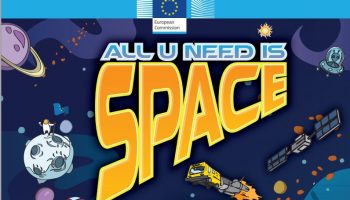 The European Commission is publicizing the impact of space applications on every day lives through a comic book look at a teenager's day. From atomic... Read more → 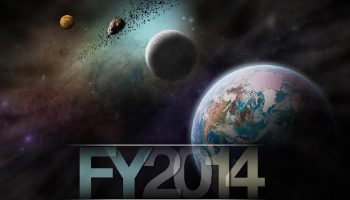 At NASA these days, money is the talk of the town. On April 10, Us President Obama released his budget request for fiscal year 2014, including the... Read more → 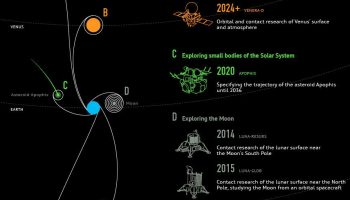 The Russian Academy of Sciences' proposal for space exploration over the next decade can be succinctly summed up as: let's go everywhere. Moon, Mars,... Read more → 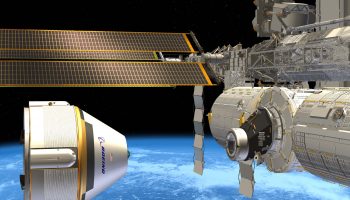 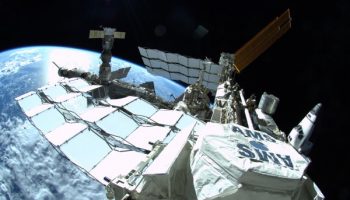