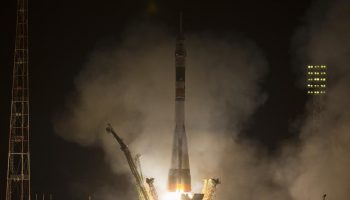 Behind the Six Hour Trip to ISS

On March 29, the first crew enjoyed a shortened trip aboard their Soyuz TMA-08M, totaling fewer than six hours down from two days. How was this... Read more → 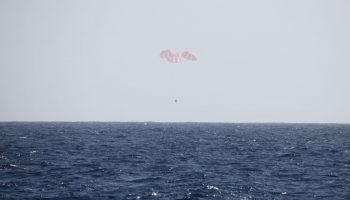 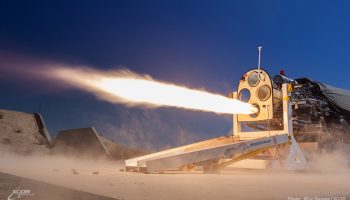 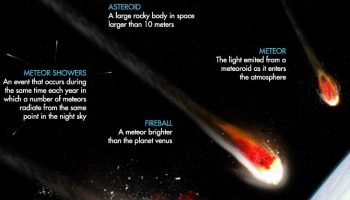 Ever get confused between a meteor and a meteoroid? Want to know exactly when an asteroid becomes a meteor? The American Meteor Society's Vincent... Read more → 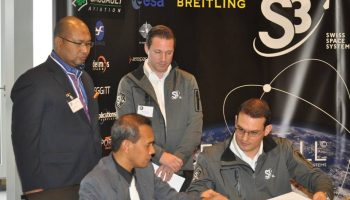 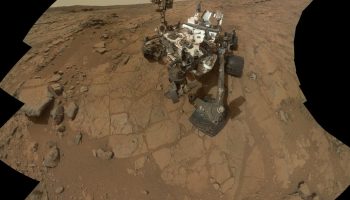