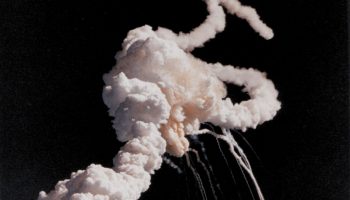 A Major Malfunction: The Fateful Launch Of Challenger

On this day, 28 January, in 1986, one of the worst and most public disasters in U.S. space history unfolded with horrifying suddenness in the skies... Read more → 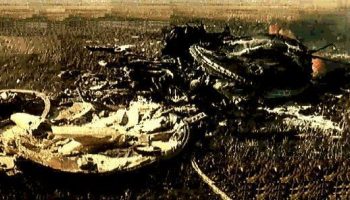 Vladimir Komarov and the Tragic Flight of Soyuz 1

Late in April 1967, an unusual announcement was made by the Soviet news agency, Tass. A few days earlier, cosmonaut Vladimir Komarov had been... Read more → 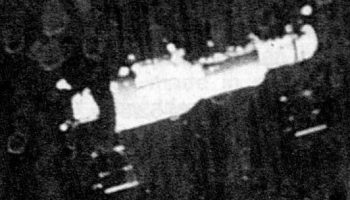 The Crew That Never Flew: The Misfortunes of Soyuz 11 (Part 1)

More than 40 years ago, the world’s first space station—Salyut 1, a “salute” to Yuri Gagarin, the first man in space —was launched into... Read more → 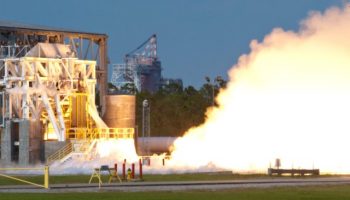 By Mike Killian An ongoing engine failure investigation has forced Orbital Sciences to, for a second time, delay launch of their next Antares... Read more → 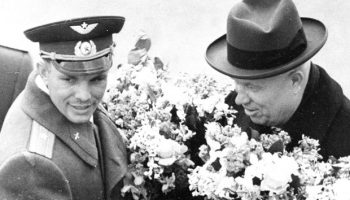 Clad in his orange space suit, Yuri Gagain appears pensive in this image recorded during his journey to the launch pad on 12 April 1961 (Credits:... Read more → 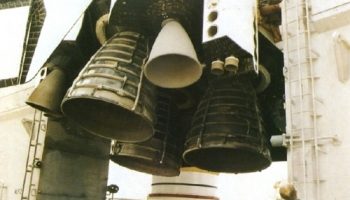 Close-up view of Discovery’s three main engines—still exhibiting evidence of scorching from their momentary ignition on 26 June 1984—in the... Read more →