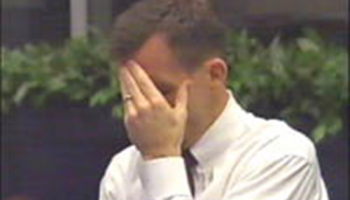 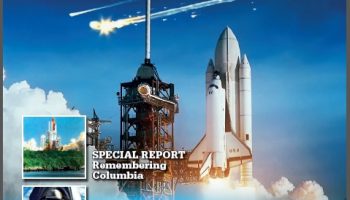 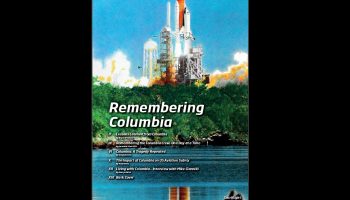 February 1st 2013 will be the 10th anniversary of one of the most significant events in the history of human spaceflight: the Columbia accident. This... Read more → 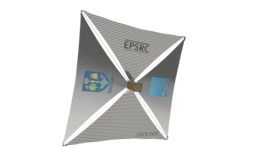 Source: Clyde Space AEOLDOS is a lightweight, foldable ‘aerobrake' for CubeSats and small satellites. Once the spacecraft has reached the end of... Read more →

On November 9, 1967, 45 years ago, the mighty Saturn V made its unmanned maiden flight. Powered by five F-1 rocket engines on its first stage, five... Read more → 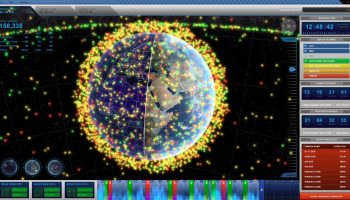