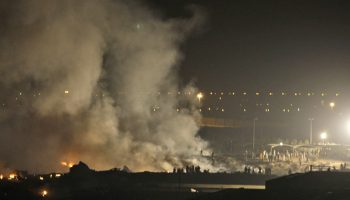 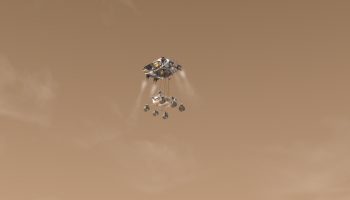 Artist’s conception of the Curiosity rover being lowered through a “Sky Crane” from the rocket-powered descent stage. Credits: Jet Propulsion... Read more → 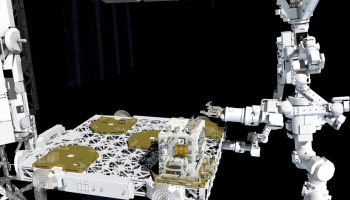