We are a magazine-style web site devoted to the coverage of space, with an emphasis on personal and commercial spaceflight. We endeavor to document the dawn of this new epoch and encourage career choice in space-related fields. Content from moonandback is provided to Space Safety Magazine by agreement with Moonandback Media LLC. 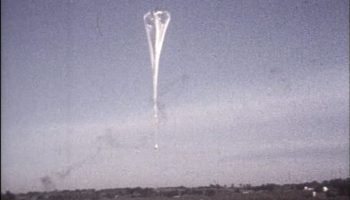 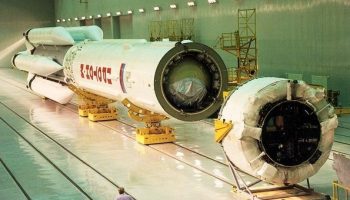 Russian President Vladimir Putin on Monday signed into law a decree to establish a state corporation that will consolidate developers and... Read more → 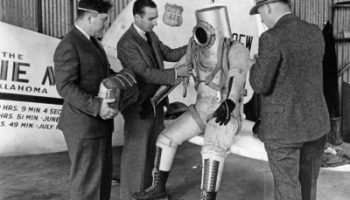 Rocket a man into space? How will you protect him above the atmosphere? NASA issued “specifications for the Mercury pressure suit” in October... Read more → 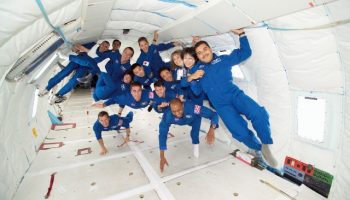 Sony Pictures Television is developing a new reality TV show where celebrities will compete to go into space aboard the XCOR Lynx spacecraft,... Read more → 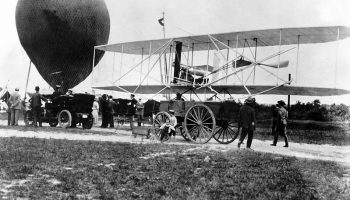 To Summon the Future…

Burt Rutan has some reflections on the history of aviation with relevance to space travel: In 1908 only ten people had flown airplanes. Then…... Read more → 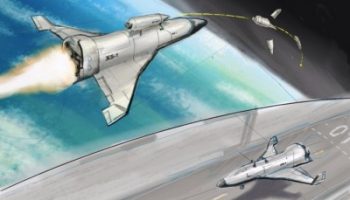