Nikita is from London and works in Science Communication. Her interests lie in the progression of human spaceflight, creative communication, social media and scientific research in space. She is an International Space University (ISU) Masters & SSP alum and has a Bachelors degree in Biological Sciences from the University of Birmingham. Nikita is an enthusiastic writer and has a penchant for travelling and dessert. She updates her blog regularly at: www.makingapplepiefromscratch.com 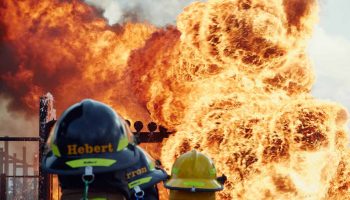 You might have heard of French director and designer of experiences Nelly Ben Hayoun from her past creative concoctions such as the International... Read more → 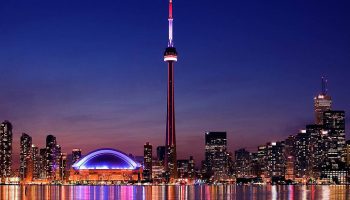 Toronto will become the center of the universe this week as the city hosts the 65th International Astronautical Congress (IAC) 2014. Taking place... Read more → 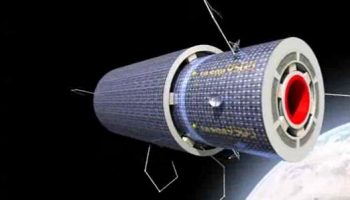 From Rocket to Space Hotel

Utilizing existing technology and sustainably housing humans in space is a seemingly futuristic concept that already has its wheels in motion today.... Read more → 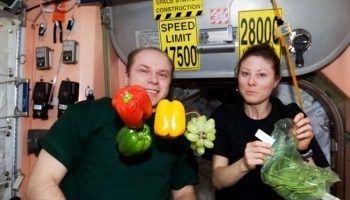 What’s On the Space Menu? – Vegetables Grown in Space Deemed Safe to Eat

The History of Space Food The long quest for adequate nutrition in space has taken astronaut consumption from toothpaste tubes and gelatin coated... Read more → 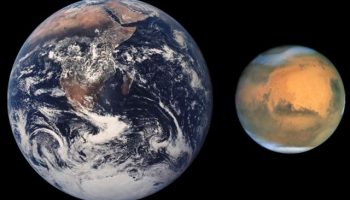 How Will Living On Mars Affect Our Human Body?

As the next giant leap for humankind, the colonization of Mars receives a great deal of attention. When discussing the settlement of Mars, it is... Read more → 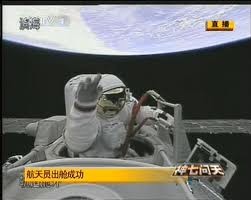