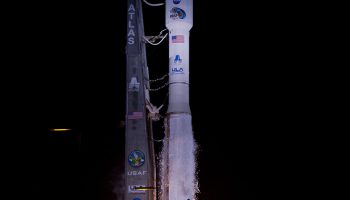 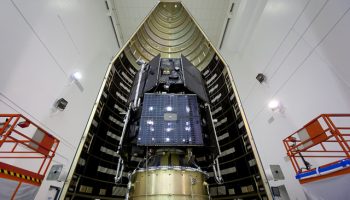 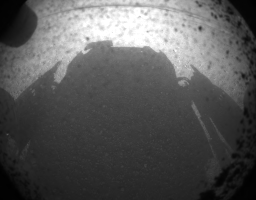 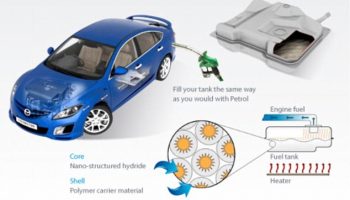 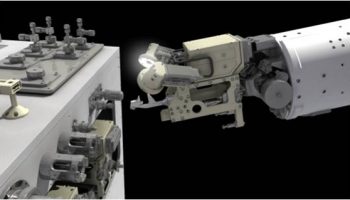 NASA completes another test in preparation for in-orbit refueling

Illustration of the Wire Cutter and Blanket Manipulation Tool preparing to cut wire on a sealed cap on the RRM box (Credits: NASA). NASA has... Read more → 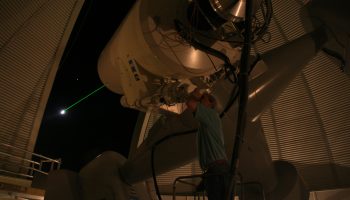 A green laser aims for the moon in an optical test (Credits: ESA). NASA and ESA are scheduled to test a laser communication link from a NASA... Read more →