Shivaprakash M is a data science enthusiast, currently pursuing a Masters degree in space science and technology, and has a background in mechanical engineering. 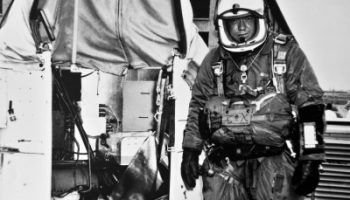 By Shivaprakash Muruganandham on April 28, 2015

The Fastest Man on Earth By the end of the Second World War, airplanes were going higher than ever before, resulting in extremely dangerous ejection... Read more → 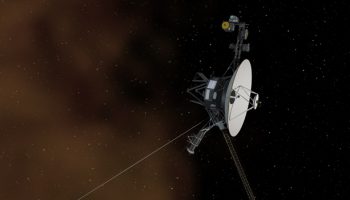 By Shivaprakash Muruganandham on February 9, 2015

In late 2012, after a 37-year journey, the Voyager 1 probe became the first ever object from Earth to leave the Heliosphere, a region of space... Read more →