The SpaceFlight Group and its news arm, SpaceFlight Insider, brings the thrill of spaceflight directly to you. Our skilled journalists, photographers, and media experts are dedicated to sharing their passion for space with the world. Visit us at www.spaceflightinsider.com. 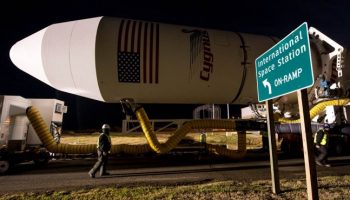 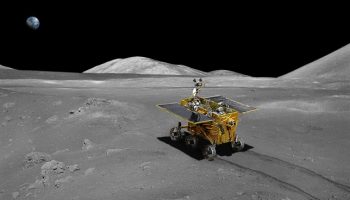 By Leonidas Papdopolous An artist’s impression of the Chang’e 3 landing (Credits: CNS TV). In what could be considered a historic day... Read more → 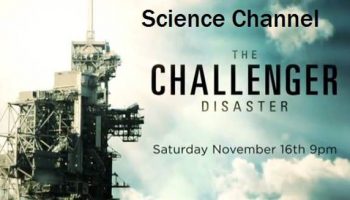 After of day of staring up into mostly-cloudy skies, I was very tired. However, I had seen promotions for The Discovery Channel’s “The... Read more → 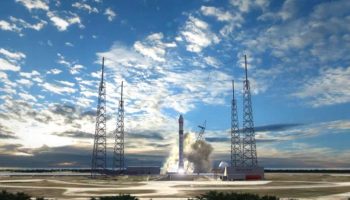 It was announced yesterday (Nov. 15) that NASA and SpaceX engineers and safety specialists met in late October to discuss the safety of the Dragon... Read more → 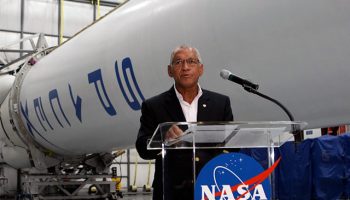 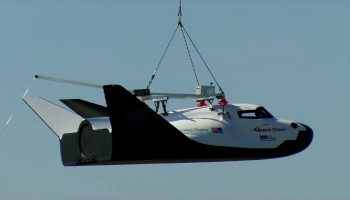