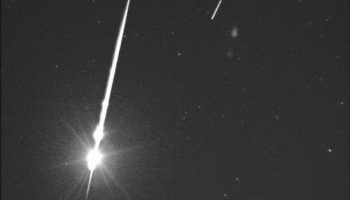 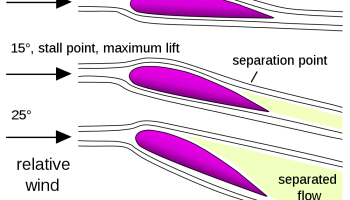 What is a Stall?

Stall formation. A stall is a condition in aerodynamics and aviation wherein the angle of attack increases beyond a certain point such that the... Read more → 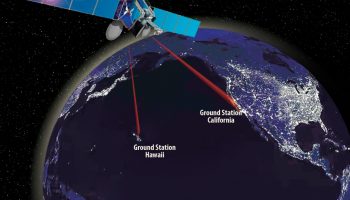 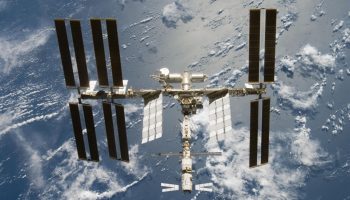 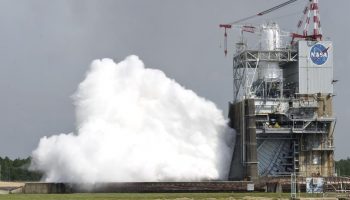 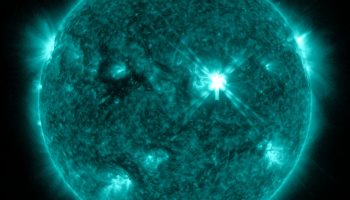