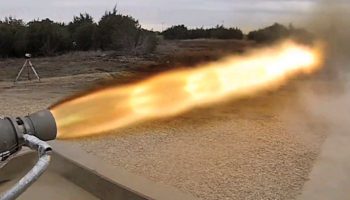 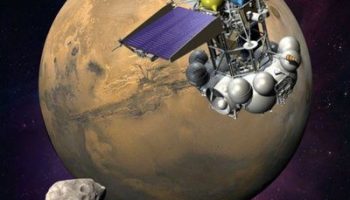 The loss of Phobos-Grunt remains a mystery, but a bit of “rocket science” can shed some light on the mission’s mysteries (Credits:... Read more → 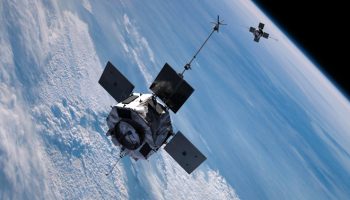 Predicting Hazardous Events in the Van Allen Belts: Where Does the Radiation Go?

Recent solar flare activity this January has heralded what is forecast to be the most active solar weather year in some time. The infographic below... Read more → 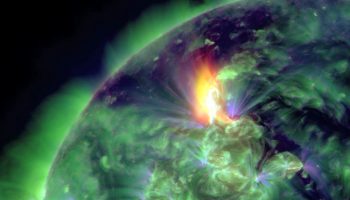 Source: NASA A long duration M-class flare began erupting on the sun at 8:42 AM ET on Thursday, January 19. The flare is shown in the above... Read more → 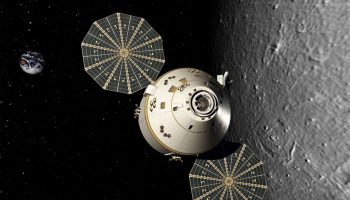 This promotional video from NASA provides an overview of the development, manufacturing, testing, and mission of the Orion capsule. Orion is... Read more →