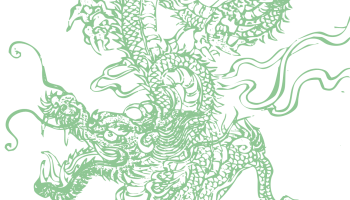 Cooperating with China: Space Safety is the Key! 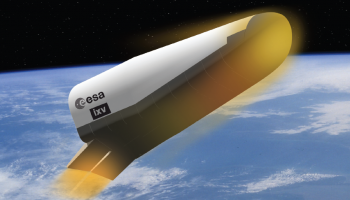 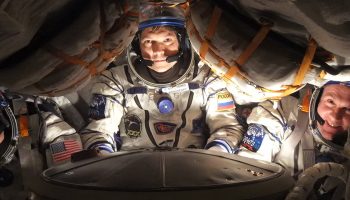 André Kuipers on His Way to the ISS 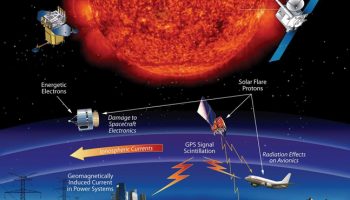 The Sun's activity level - including solar storms, coronal mass ejections, and solar flares - is expected to hit a cyclical peak in 2013. These... Read more → 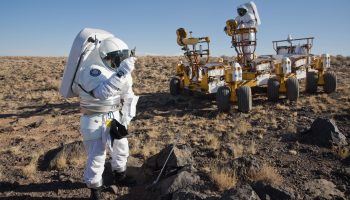 Source: NASA For three days this week, a small part of NASA's Johnson Space Center in Houston will simulate a human mission to an... Read more → 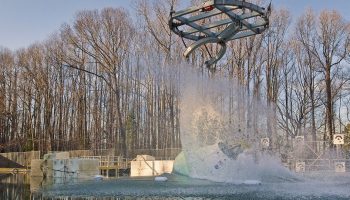