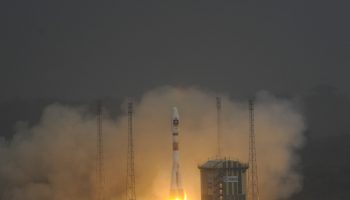 In an historical launch, a Soyuz rocket lifted of from the European spaceport of Kourou, in the French Guiana, on October 21, 2011. This... Read more → 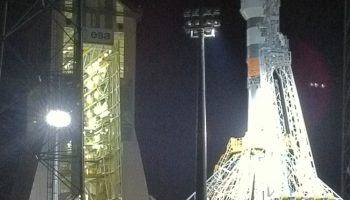 Source ESA, 20 October 2011: Following an anomaly detected during fueling of the Soyuz launcher’s third stage, the final countdown has been... Read more → 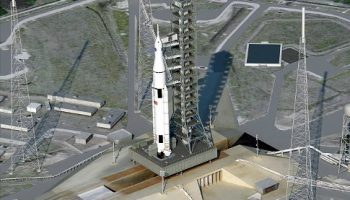 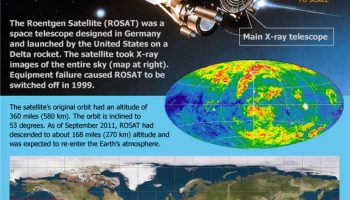 The 2.4-ton X-ray space observatory ROSAT is expected to break up as it plunges through Earth's atmosphere in late October, but some large pieces... Read more → 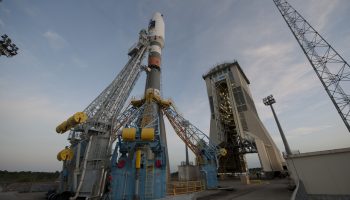 Source ESA, 15 October 2011: The first Soyuz to take off from Europe’s Spaceport in French Guiana was moved to the launch pad yesterday. The... Read more → 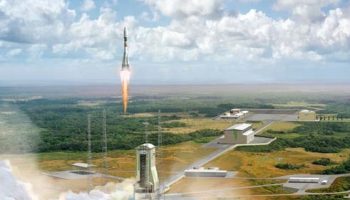 Artist's impression of a Soyuz launch from Korou (Credits: ESA). Source ESA: International space cooperation will be highlighted in a historic... Read more →