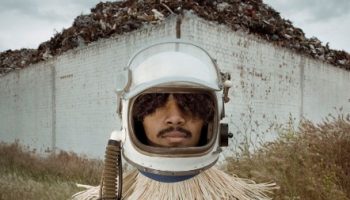 The Dreams and Reality of Zambia’s Space Program

The 'Afronauts' photographic project is currently being exhibited in London (Credits: Cristina de Middel) It’s not only the rich and powerful... Read more → 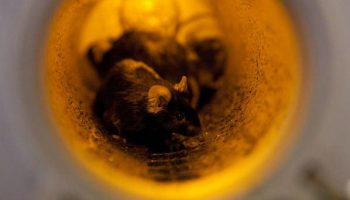 Bion-M1 Reflection: Why Do We Still Need to Send Animals to Space? 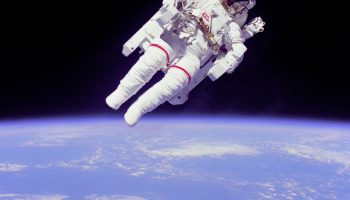 Astronauts in space are subject to high radiation doses that can cause serious harm to their health (Credits: NASA). There has never been any... Read more → 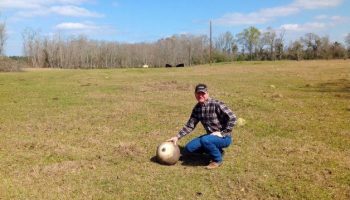 Is It Space Junk? Texan Electrician Finds Mysterious Sphere in his Backyard 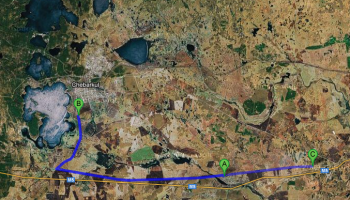 This Google Map image shows the expected landing sites of individual fragments of the Russian meteorite as calculated by astronomer Pavel Spurny and... Read more → 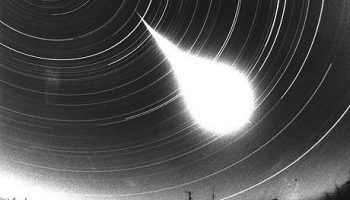 A meteor captured with a wide angle camera that is part of the European Fireball Network (Credits: Institute of Astronomy, Czech Academy of... Read more →